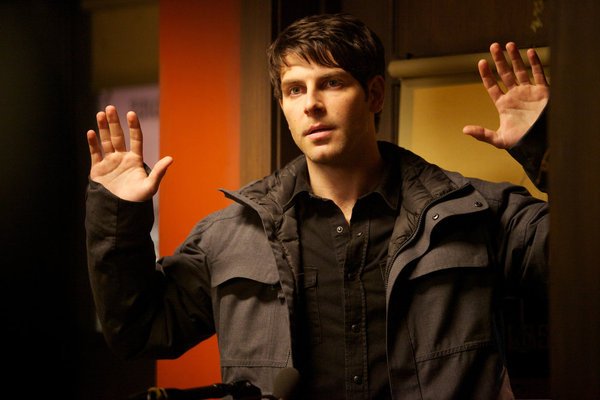 In this 2012 interview, David Giuntoli talked to TVLine about Grimm’s Season 1 finale, including how the finale hold the answers, Nick’s transformation, Captain Renard and Nick’s relationship, Juliette finding out his Grimm secret, Season 2 teases, and more . Source: TVLine

Take a sneak peek at the TVLine interview.

TVLINE | It seems like the finale is coming full-circle with the mysterious gold coins and the introduction of Nick’s Grimm past, to someone new and a “woman in black.” What can you tell us about those three big plot points?
They’re all ultimately connected. The gold coins are a magnet for some pretty bad stuff, so anyone who wants them will have to find them. We are also going to be introduced to the woman in black, but I can’t say much about her, except that she will have an absolutely pivotal role in Nick’s further trajectory and also the greater mythology — we’re going to be learning a lot! He’s on a quest to figure out who killed his parents and he won’t stop; there will be no end to his journey to try to figure out who did this to them and why.

TVLINE | I heard there are multiple cliffhangers. Will any of the mysteries be solved?
I can say that by the end [of the finale], you probably won’t be as confused anymore; things will be answered. But there will be, like, three major cliffhangers. Here’s one: We may or may not lose one of our main characters! Nick will find out a lot about his past, and at the end? Maybe one of us doesn’t make it to next season.

TVLINE | Generally, what can we expect from Season 2?
In Season 1, we were just focusing on the procedural; we had a good time being Law & Order: Special Fairytales Unit. [Laughs] I think in Season 2, we’re going to have more of a macro exploration of the powers that be, governments and the world order buried underneath that nobody knows about — except for those in power.

TVLINE | Is there anything on your Grimm bucket list? The show has really taken off and was renewed early.
I’d love to get everybody in on it! I would like to bring my people in on it; it would be fun to see Nick lead this little army, his little Portland precinct, into the fray.

TVLINE | Would it be like The Avengers, Grimm-style?
Well, you know, as good of cops as Sgt. Wu and Hank are, they aren’t superheroes — they’re humans. So it would be a rag-tag, like Bad News Bears moreso thanThe Avengers. [Laughs]

TVLINE | Could you describe the finale in one sentence?
The finale holds all the answers.

TVLINE | Really — all of them?
I think it will scratch some itches!

Read the complete TVLine interview from 2012 with David Giuntoli about Captain Renard, Juliette, and more. 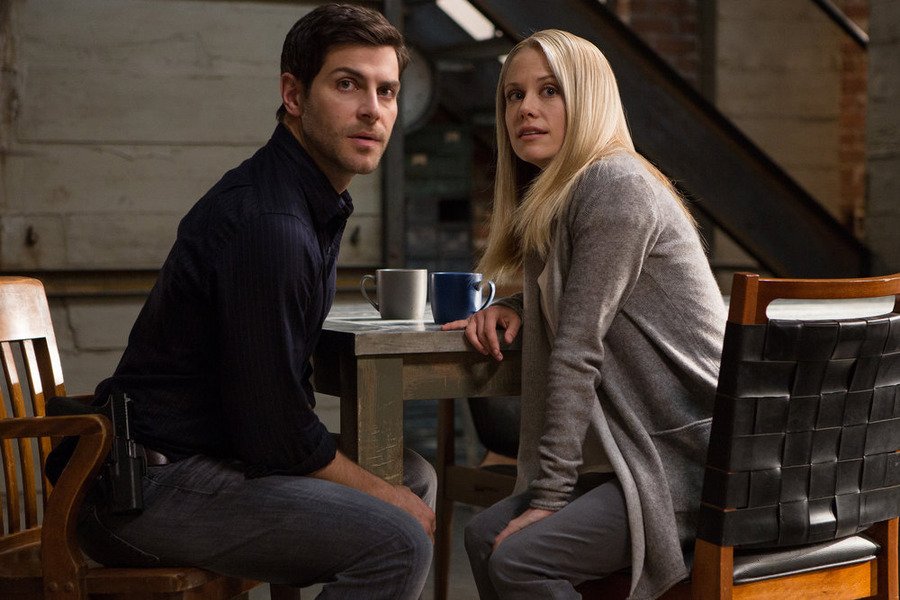