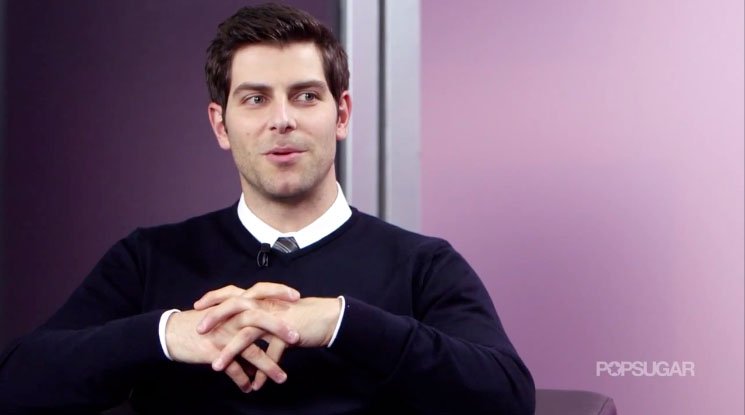 In this 2013 interview from Season 2, David Giuntoli talked to POPSUGAR about Grimm’s Season 2 storylines, Nick’s love triangle between Juliette and Captain Renard, Nick and Renard’s fight scene, Nick’s mom, and Monroe and Rosalee’s relationship. Plus, he explained why his trailer was covered with One Direction posters. Source: POPSUGAR

Grimm is back! After a four-month hiatus, the addictive thriller returns tonight and is more action packed than ever. We recently welcomed David Giuntoli, who plays the vengeance-seeking Nick Burkhardt, to our LA studios. The show left off back in November with Nick in the middle of a bitter love triangle between his fiancée, Juliette, and his boss, Captain Renard, and, according to David, things are only getting more heated between the two. Watch to hear about Nick and Renard’s intense fight scene, find out what’s going on with Nick’s mom, and get an update on Rosalee and Monroe’s relationship. Plus, find out why David’s trailer was covered in One Direction posters. Grimm returns tonight on NBC. On Allison: Sea dress, Luv AJ jewelry. 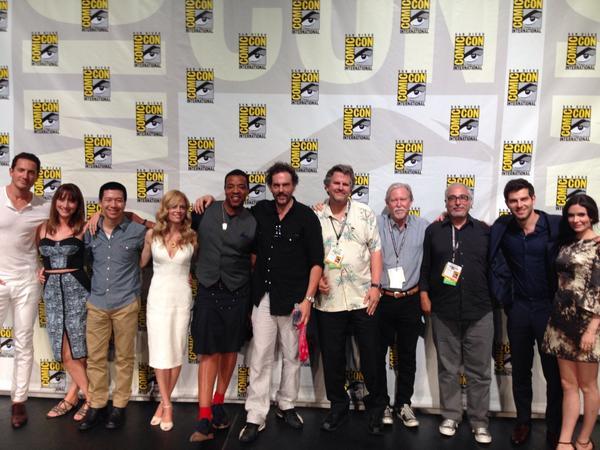