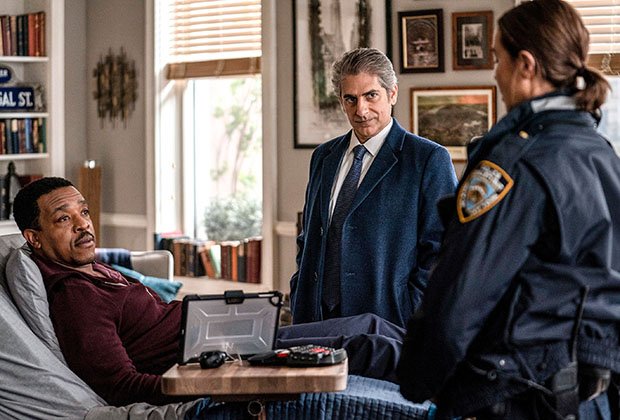 Grimm’s Russell Hornsby is back on TV in NBC’s new drama “Lincoln”, which was picked up to series. Lincoln” is a drama based Jeffery Deaver’s novel The Bone Collector. It was made into a 1999 film starring Denzel Washington and Angelina Jolie. The show will premiere in midseason. Source: Deadline

Find out more about the show’s description and plot, and Russell Hornsby’s character.

LOGLINE: Inspired by the best-selling book “The Bone Collector,” former NYPD detective and forensic genius Lincoln Rhyme was at the top of his game until a serious accident at the hands of a notorious serial killer forces him out of the field. When Amelia Sachs, an intuitive young officer who’s got her own gift for proﬁling finds herself hot on the killer’s trail, Rhyme in turn finds a partner for this new game of cat and mouse. As the unlikely detective duo joins forces to crack the city’s most confounding cases, they must also race to take down the enigmatic “Bone Collector” who brought them together.
CAST: Russell Hornsby, Arielle Kebbel, Brían F. O’Byrne, Tate Ellington, Courtney Grosbeck, Ramses Jimenez, Brooke Lyons, Roslyn Ruff and Michael Imperioli.
EPS/WRITERS: VJ Boyd, Mark Bianculli.
EP/DIRECTOR: Seth Gordon
EPS: Seth Gordon, Avi Nir, Peter Traugott, Rachel Kaplan
STUDIO: Universal Television/Sony Pictures Television/Keshet Studios. 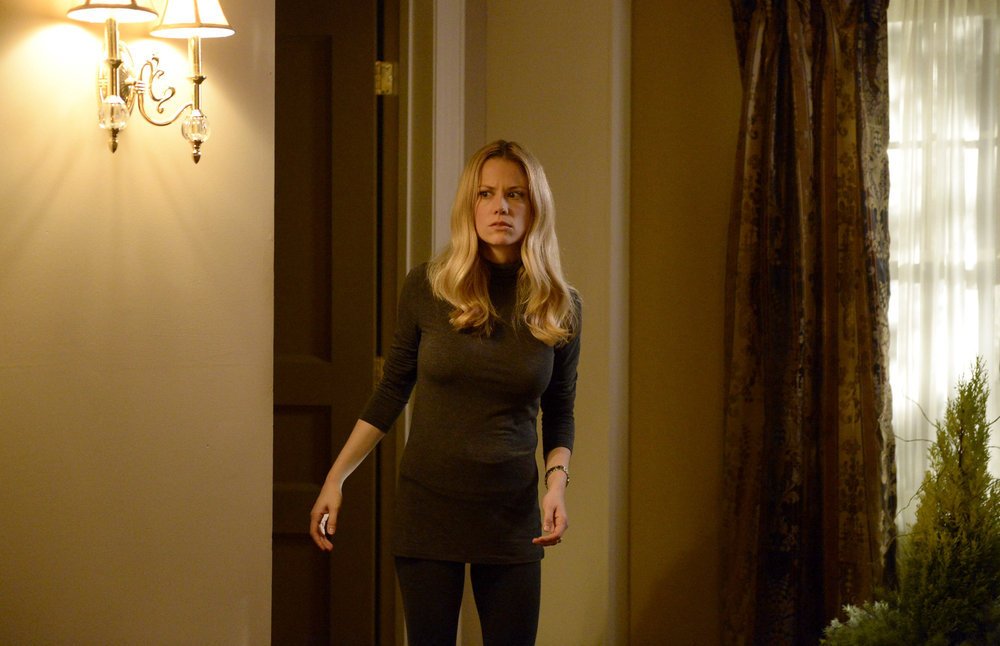 Exclusive: Claire Coffee gets her Hexenbiest on for final episodes of Grimm – SyFy Wire