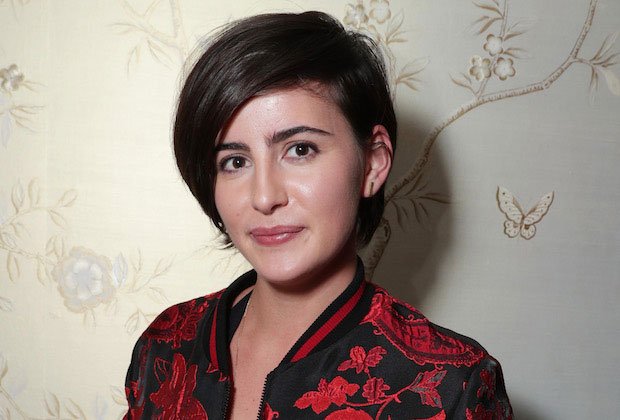 Trubel is back on TV. Jacqueline Toboni, who played Trubel on Grimm, has joined the cast of the upcoming Showtime drama “The L Word: Generation Q” as a series regular. The show is a sequel to “The L Word”, which ran on Showtime from 2004 to 2009. Source: TVLine

FInd out more about Jacqueline Toboni’s character and the show’s description.

Tobani’s Sarah “Finley” is described as a charming but unfocused assistant who struggles to reconcile her sexual orientation with her religious upbringing; Sophie is a TV producer who guards her heart and is quick to put other people’s needs before her own; Dani is a powerful and calculating PR executive whose ambition is only tested by her conscience; and Micah is an earnest, soft-spoken adjunct professor who is forced to confront his fear of vulnerability.

Production on The L Word: Generation Q‘s eight episodes will begin this summer in L.A. 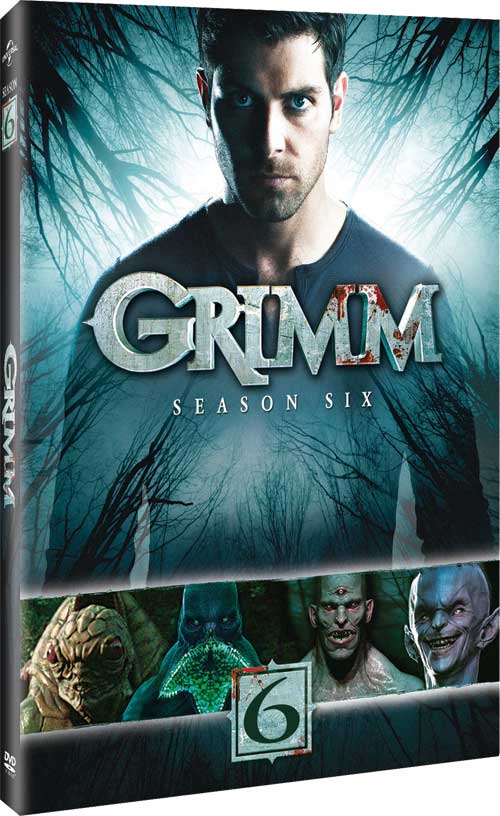 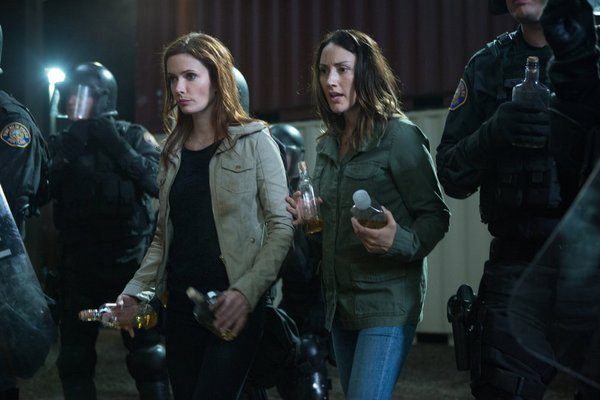