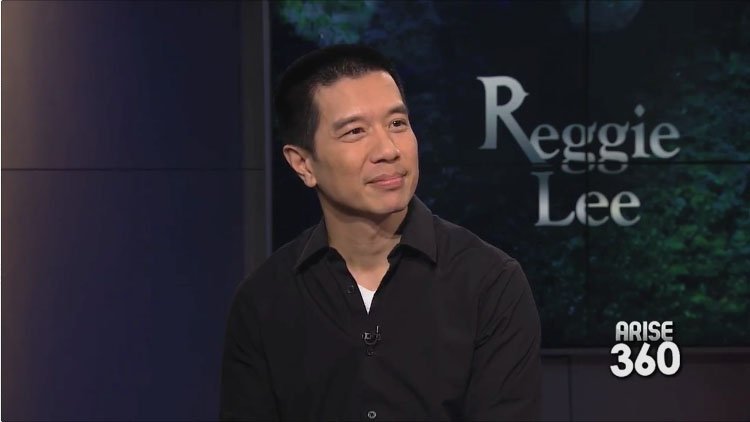 In this 2015 interview, Reggie Lee talked to ARISE Entertainment 360 about Sgt Wu’s journey on Grimm, including finally knowing the truth about Nick and Wesen in Season 4, auditioning for the role of Hank, the Portland’s donut named after his character, and his action figure from Pirates of the Caribbean. Source: ARISE Entertainment 360

Sneak Peek from Grimm 4×07 – The Grimm Who Stole Christmas