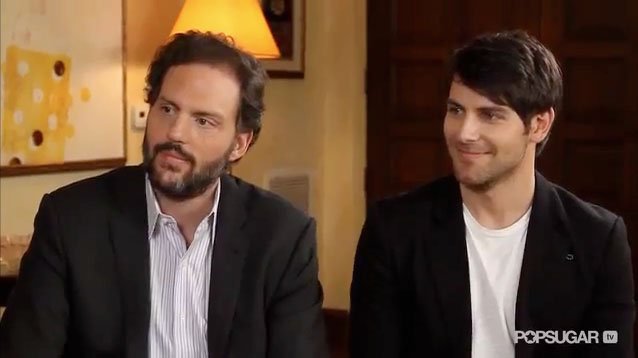 In this 2012 interview during the 2012 TCA Tour, Grimm’s David Giuntoli and Silas Weir Mitchell chatted with POPSUGAR about Grimm, their expectations for the shows, shooting in Portland, and their favorite episodes so far in Season 1. Source: POPSUGAR

We sat down with David Giuntoli and Silas Weir Mitchell of NBC’s new hit Grimm to chat about their supernatural crime drama at the TCA tour in Pasadena, CA, recently. The two guys chatted with us about their expectations for the show, what it’s been like to shoot in Portland, and their favorite episodes so far. Check out their cute banter and watch Grimm, which airs tonight at 9 p.m. on NBC! 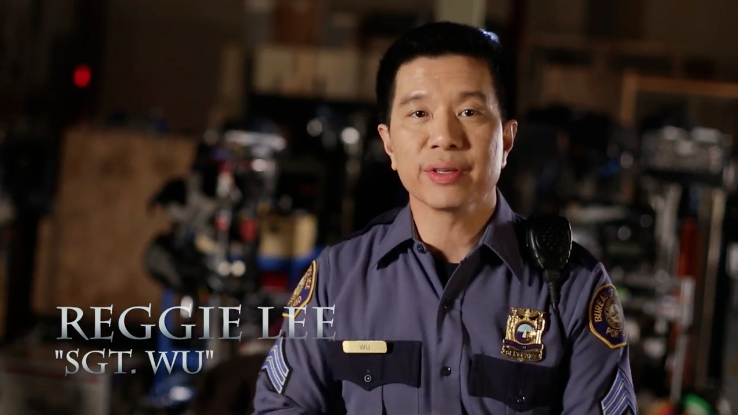 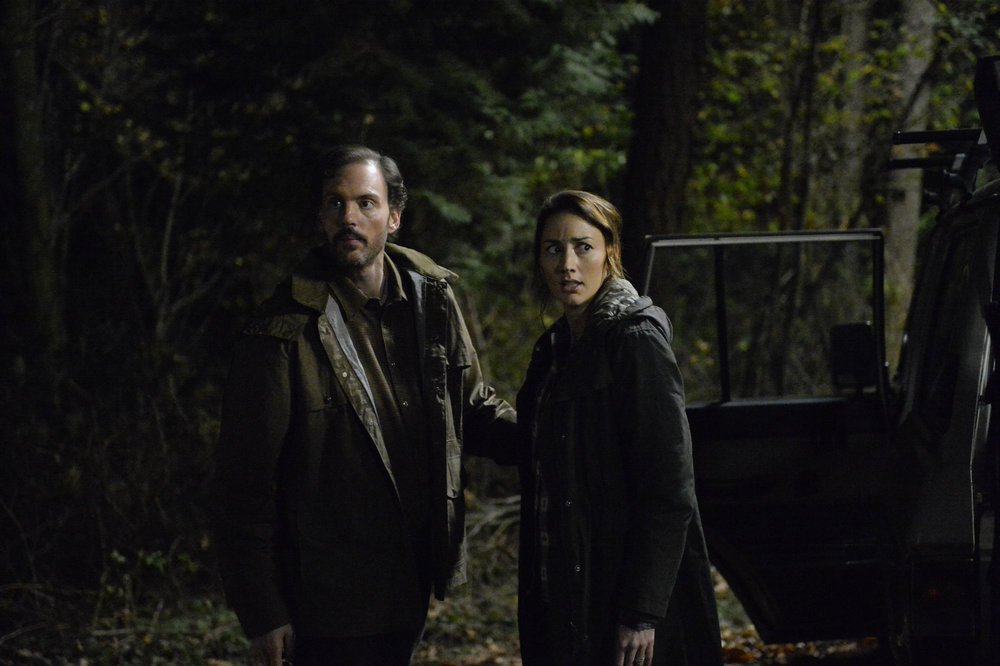 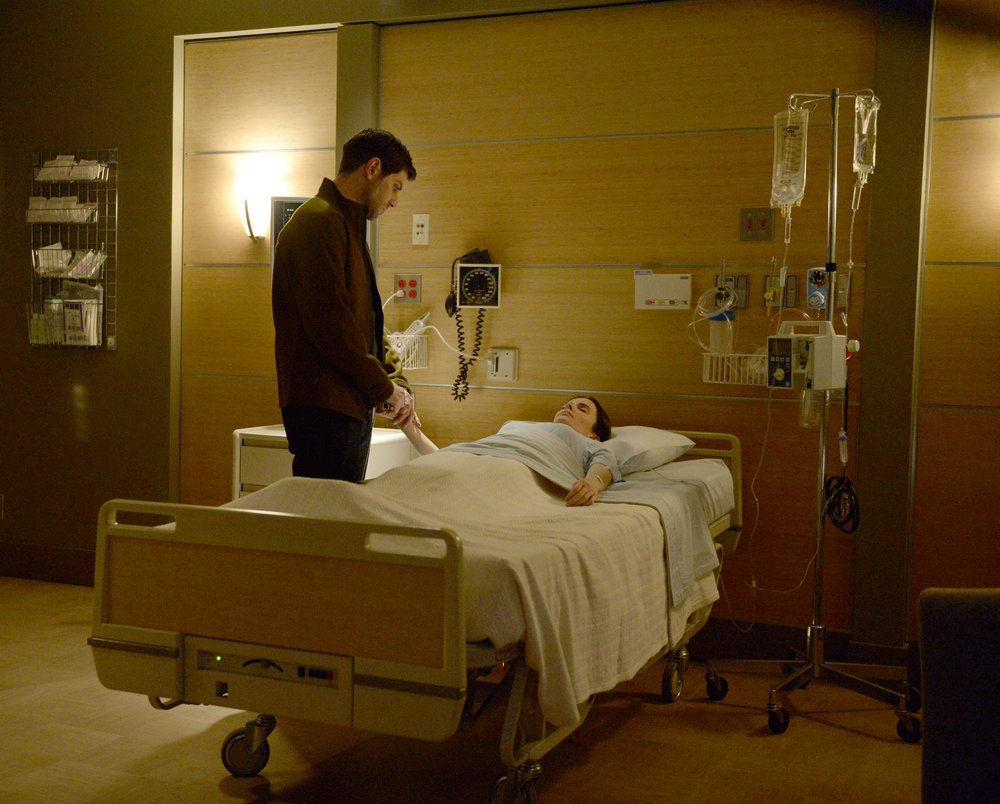