In this October 2012 interview, during a break from shooting Grimm’s episode 13 of Season 2, Silas Weir Mitchell talked to Entertainment Weekly about Grimm’s Halloween episode 2×09 titled “La Llorona”, the evolution of Nick and Monroe’s relationship, and the romantic storyline for Monroe. Source: EW

ENTERTAINMENT WEEKLY: What did you think of what the art department had done to Monroe’s house for this episode?

SILAS WEIR MITCHELL: Oh my God. If you thought the Christmas episode was some decorations, holy moly. The art department on this show is incredible.

Did you have a favorite prop from among all those Halloween decorations?

Well, there’s the machine they rigged that is just awesome. I don’t even want to give it away. Monroe builds this very cool contraption that scares the hell out of the kids and is sort of funny and gruesome at the same time.

You get to wear a skeleton costume in this episode. When was the last time you dressed up for Halloween?

It’s sort of a busman’s holiday for an actor. But the last time I dressed up for Halloween I had a long, blond wig, a black eye and a blacked-out tooth and some blood coming out of my nose — and this will date how long ago it was — because I went as a hockey mom. I think it had something to do with Sarah Palin. So it was probably about four years ago.

Are there any holidays that you get gleeful about on a near Monroe-on-Halloween level?

No. There is no holiday that I get as excited about as Monroe gets about any holiday. I do like Christmas a lot, though. It just reminds me of being a kid.

In this week’s episode, all the neighborhood kids trick-or-treating at Monroe’s house know him and know his house. What is your idea of the kind of relationship Monroe has with his neighbors?

Monroe is the guy who keeps to himself. He’s perfectly polite but doesn’t really get to be friends with anybody, but then he’s the guy who also busts out the insane decorations. It’s not a happy medium. It’s like opposite sides of a personality where he’s really quiet but then just freaks out over certain holidays. He’s the guy on the block who everyone’s like, “He’s a nice guy, but, boy, does he like Halloween. I don’t really know him, but I know he likes Halloween.”

In recent episodes, you’ve gotten to work with a couple regulars on the show you hadn’t worked with much or at all previously. How was it to finally do some scenes with Sasha Roiz and Russell Hornsby?

Oh, it was awesome. The scene with Russell where I did the Woge thing for him was really fun to shoot because it was just two guys sitting at a table, and then this craziness happens. It’s like this perfectly normal scene where it’s two guys having a scotch, commiserating about X, Y, Z, and then it just takes a complete left turn into Grimmville, which is what’s fun about the show, because it is about the real world we live in, and then this crazy s— happens where that’s not exactly our world, at least not that we see.

And working with Sasha was great. I had done stuff with Russell, but I had never done a scene with the captain, so it was fun to see what that dynamic was. What was really kind of great about it was “Oh, yeah, right, this is how these two guys are when they’re in the same room.” So it was a fun sort of discovery. 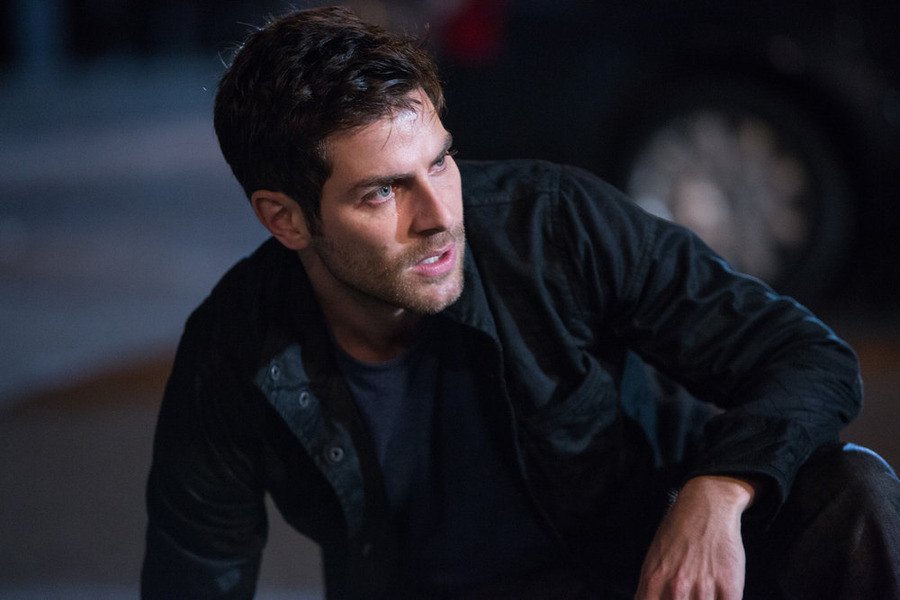 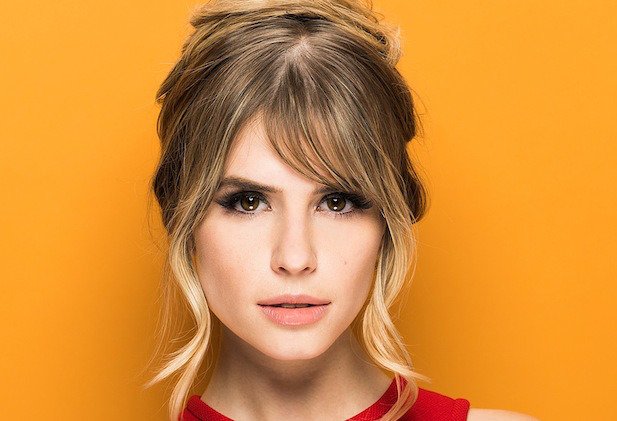 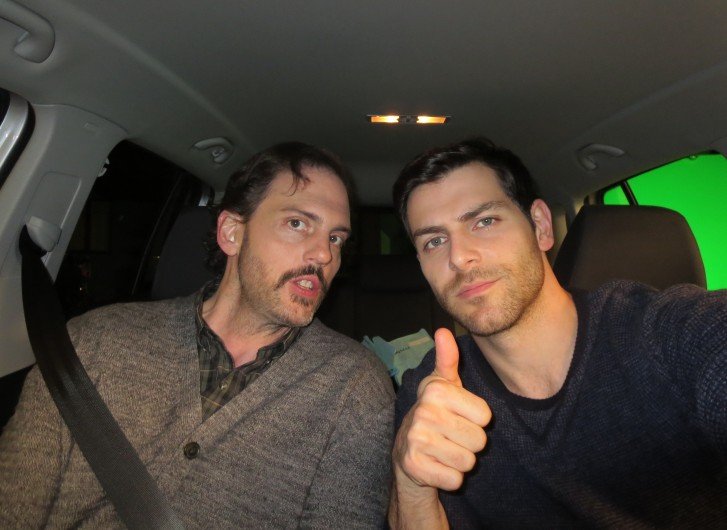