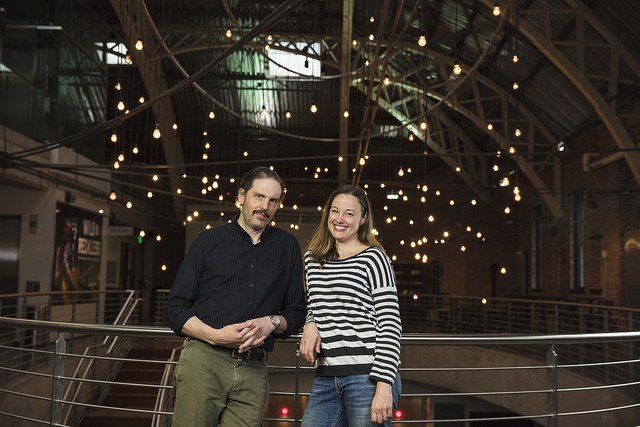 Grimm’s Silas Weir Mitchell (Monroe) will star alongside Portland actress Dana Green in “Constellations”, playwright Nick Payne exploration of love in the multiverse, which will open at Portland Center Stage at The Armory on May 19th, 2017 with preview performance beginning May 13th, and run through Jun 11th.

Portland Center Stage at The Armory’s Artistic Director Chris Coleman will direct this multifaceted love story. Silas Weir Mitchell, who starred as the beloved Blutbad Monroe in NBC’s six-season series Grimm, will play the beekeeper Roland. Dana Green, who was last seen at The Armory in Great Expectations and was also featured on Grimm as the Wesen Mabel Kurlon in season four, will play Roland’s love interest, the physicist Marianne.

This spellbinding, romantic journey begins with a simple encounter between a man and a woman. But what happens next defies the boundaries of the world we think we know delving into the infinite possibilities of their relationship and raising questions about the difference between choice and destiny. Imagine: What if everything you’ve ever done exists along with everything you’ve never done? 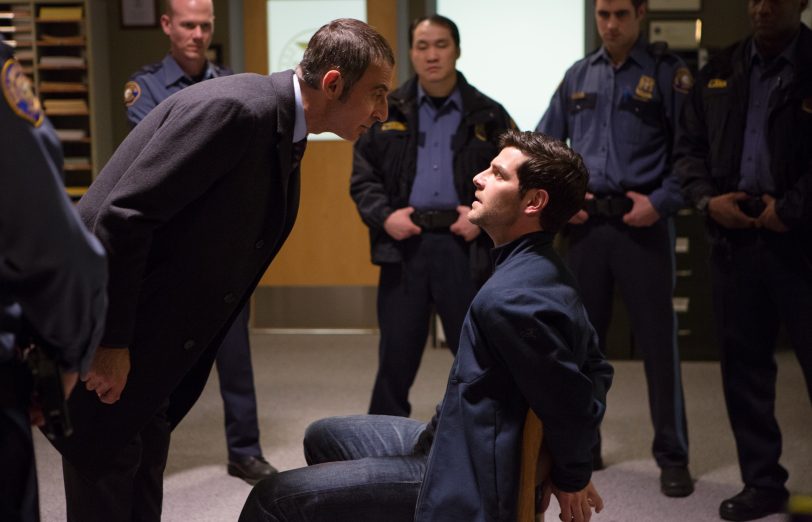 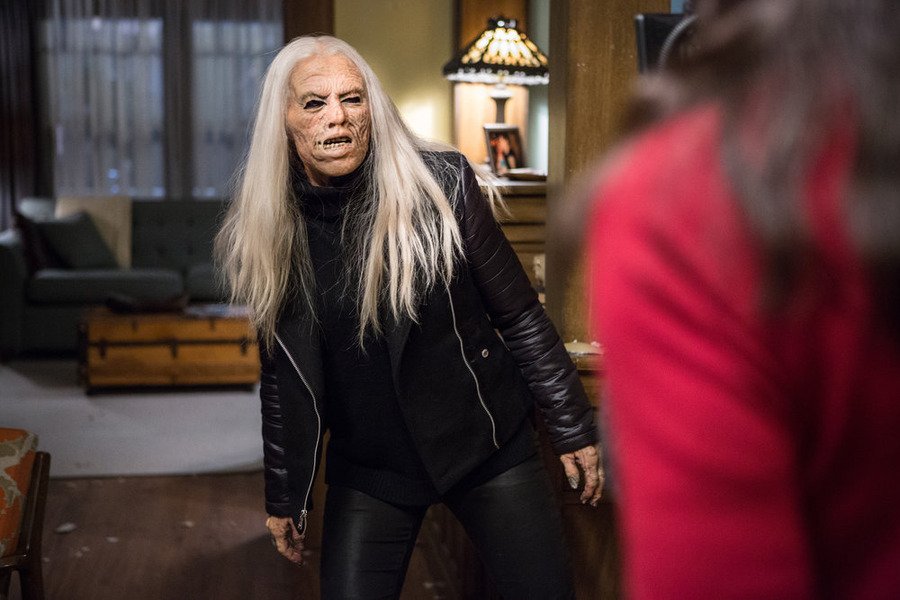