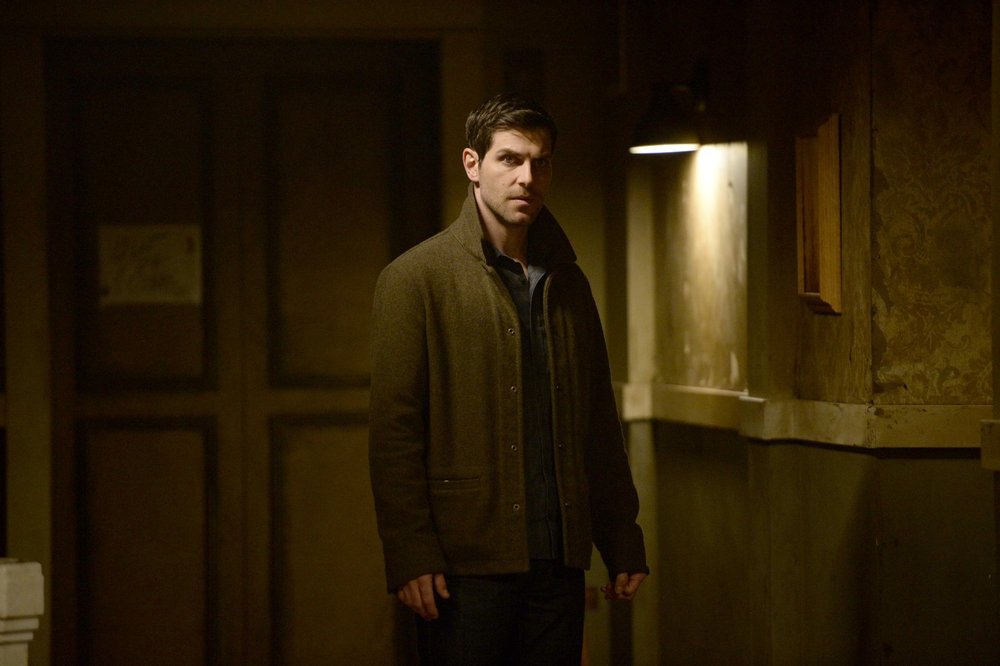 Rotten Tomatoes spoke with David Giuntoli about his experiences on Grimm, the fans, finding love with co-star Bitsie Tulloch, the series finale, what item he took from the set, and more. Source: Rotten Tomatoes

Take a sneak peek at the Rotten Tomatoes interview.

Kit Bowen for Rotten Tomatoes: When you first took the role, did you ever think it would be such a journey?

David Giuntoli: I wasn’t looking that far down the road. You’re just kind of doing the gig. It doesn’t behoove an actor to plan about anything. You learn how to let things go very quickly, because no matter how good the project is, you know there’s a hundred reasons for things to fall apart. So I was like, “OK, here’s the pilot. OK, we’ve got 13, that’s great.” I remember where I was when I booked the pilot. I remember where I was I found out we got picked up. I remember where I was when I found out we got a back nine. And after that, it’s all a blur. I’m working till it ends. I’m not going to look around. So, no way! I still can’t believe it.

RT: After reading that first script, which must have been a pretty wild read, what was your initial reaction?

Giuntoli: It’s a strange show, for sure. You know, you’re in pilot season — and back then, I was a young, in-demand kid [laughs], so I was reading so many things. I remember the first thing I thought about this was, “Oh, this will totally get picked up.” I thought that because I was reading so many medical dramas, so many of those. It was also NBC and at that time, NBC was in the dumps. I thought this is a weird, very strange show, unlike anything else. I knew about these genre shows finding an audience, and thought, “NBC is going to pick this up.” I was pretty sure of myself. I mean, it was just unlike anything I’d seen before. In a sea of pilots that people are reading and networks have to decide on, this was — I don’t think they knew what the hell it was, but it was unlike anything else. Thank goodness Bob Greenblatt picked this thing up and stuck with it.

RT: The Grimm fans are sure happy, too. What was a memorable moment you had with a fan?

Giuntoli: One of my favorites is, I was on the ninth floor of the apartment building in Portland, Oregon, where I was living. It’s not easy to get where I live. I was just sitting there reading a script one day, when I heard this, like a paper wrinkling sound, a sliding sound. I’m like, “What the hell was that?” And I look around and see under my door, and there’s a folded piece of paper. What the hell is this? Did I piss off a neighbor? I open it up and it just said, “Big fan.” It was like terrifying and lovely, at the same time. 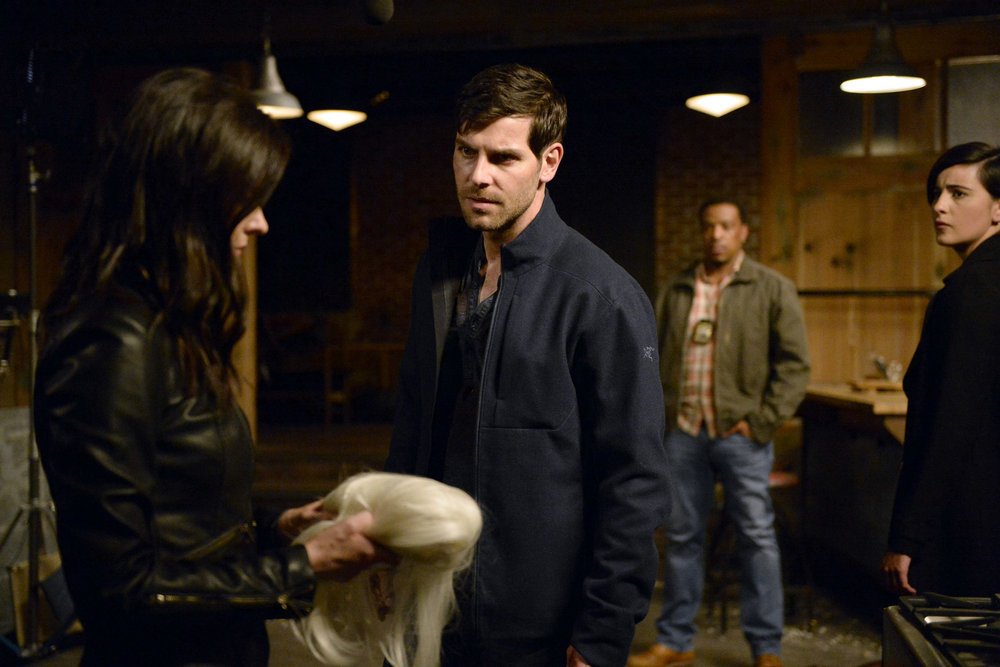 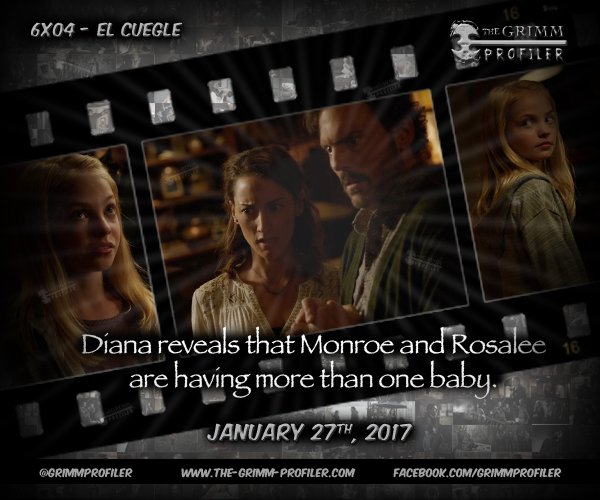