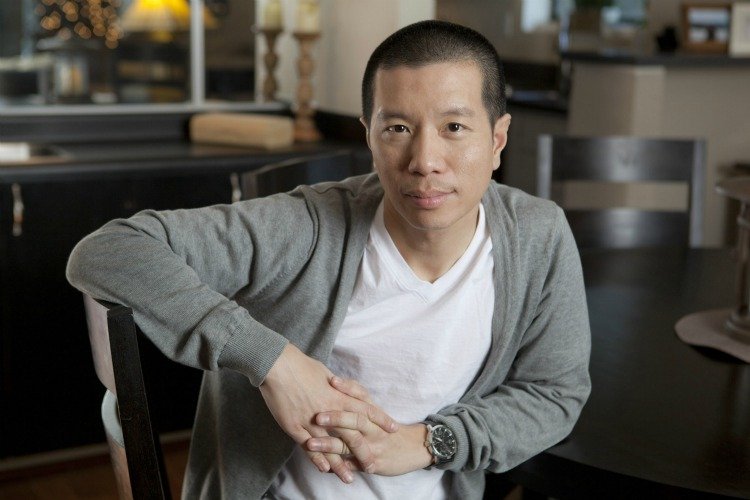 Grimm’s Reggie Lee (Sgt. Drew Wu) will return to Portland to star as Sancho Panza for the Portland Opera’ production of the Broadway musical “Man of La Mancha” with performances from June 9th until June 17th.

The great American musical that won five Tony Awards® on Broadway will inspire you and lift your spirits!

Opera News praises Man of La Mancha for its “warmth and wit,” “full-bodied, Spanish-tinged score,” and “genuine dramatic depth,” but you will love it for how it makes you feel.

Author Miguel de Cervantes is about to go before the Spanish inquisition. In this play-within-a-play, he invites his fellow prisoners to “enter into his imagination.” Assuming the character of Don Quixote, he engages them all in a tale of chivalry, undoing wrongs, and bringing justice to the world. With songs like “The Impossible Dream,” it remains one of the most enduring—and endearing—works of American musical theater.

As wisecracking Sergeant Wu on “Grimm,” Reggie Lee flexes his comic timing but doesn’t get the chance to show off his singing prowess — unless you count the lycanthropic howls he unleashes when he morphs into a werewolf.

For the Portland Opera production of the Broadway musical “Man of La Mancha,” Lee transforms into Sancho Panza, the singing sidekick to Don Quixote, who will be played by rich-voiced Welsh “barihunk” Jason Howard. It’s a choice role for Lee, who shares the opening song with Howard and grabs the spotlight for three more solo numbers.

Read more information and check out photos of the production at Portland Opera’s website.

We’re with Reggie Lee, of Grimm, talking about his role in Portland Opera’s production of Man of La Mancha.

On a recent afternoon in Southeast Portland, Lee takes a break from rehearsing to talk about turning from TV to musical theater.

“I haven’t sung in a musical for 20 years,” Lee says. Breaking into song, Lee adds, made him feel like saying, “Hello voice, I haven’t heard you in a while.”

Though Lee’s movie and TV career has included such eclectic projects as “Grimm,” “Prison Break,” “The Fast and the Furious” and “Pirates of the Caribbean: At World’s End,” Lee’s early days were spent in musical theater.

“I started in the national company of ‘Miss Saigon,’ ” Lee recalls. After touring the country for more than a year, he asked to be transferred to the Broadway company.

“I was very ambitious at a young age,” Lee remembers. “I wanted a Broadway credit.” His request was turned down, so Lee quit and moved to New York. “Two weeks later, I got ‘Carousel,’ ” the 1994 Broadway revival that starred Audra McDonald and Taye Diggs.

Read the complete The Oregonian/OregonLive article about Reggie Lee’s musical roots and his upcoming costarring role as Sancho Panza in Portland Opera’s production of the musical “Man of La Mancha”. 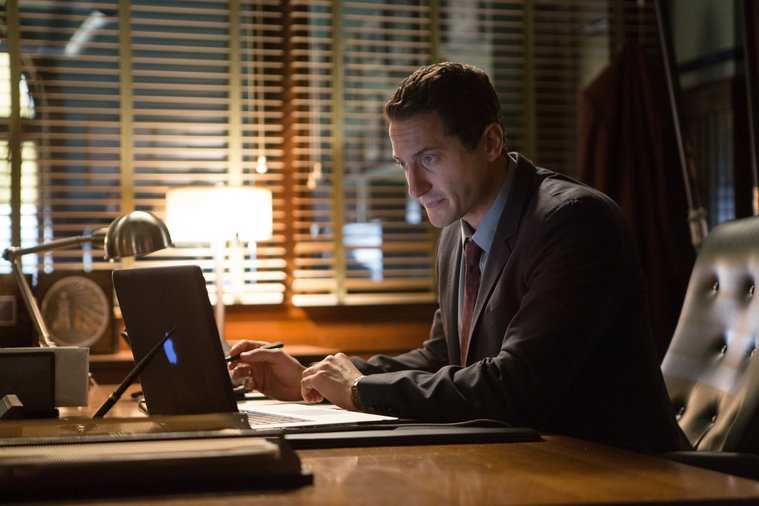 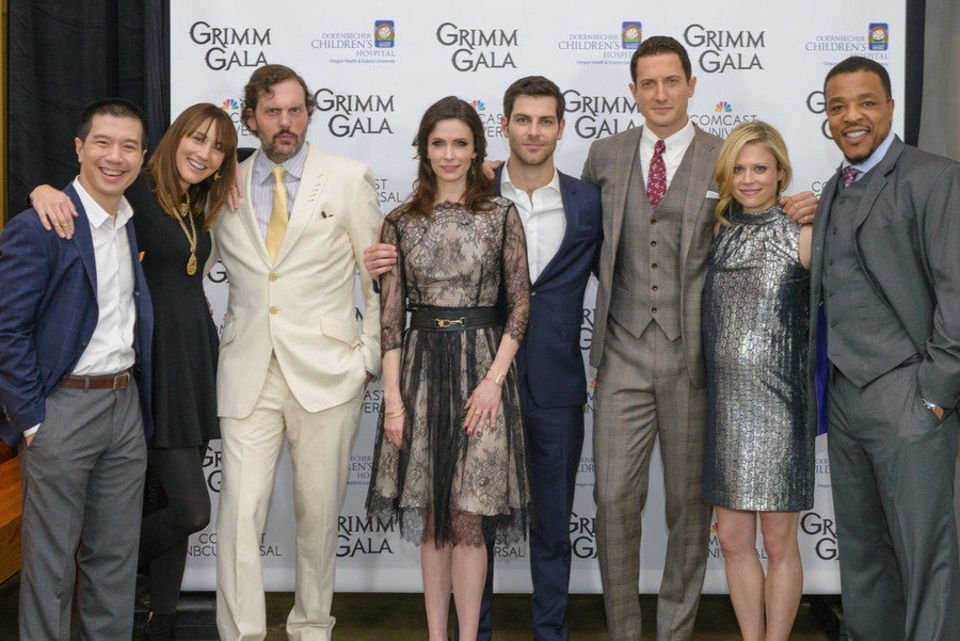 Grimm: On the set in Portland, the stars hint about what’s coming and celebrate renewal – OregonLive 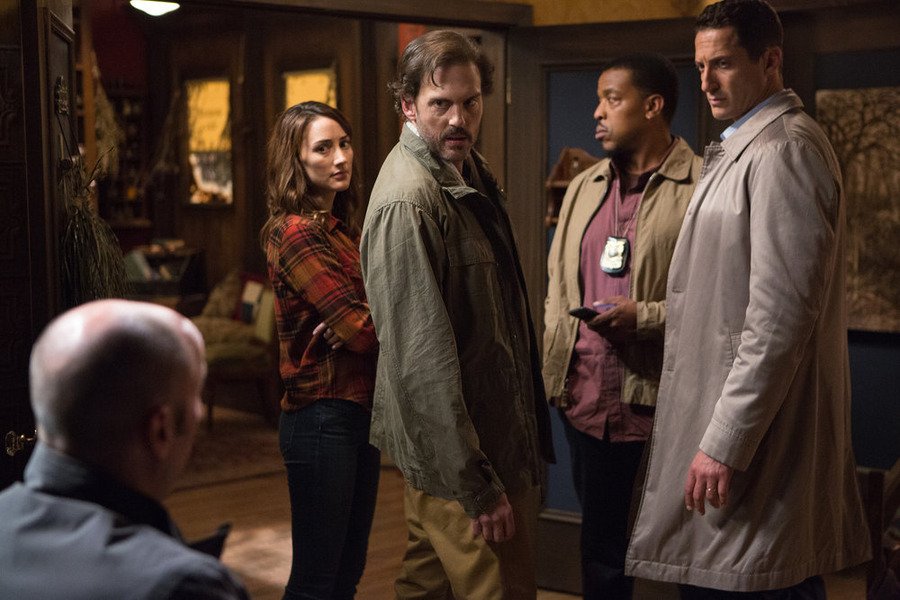