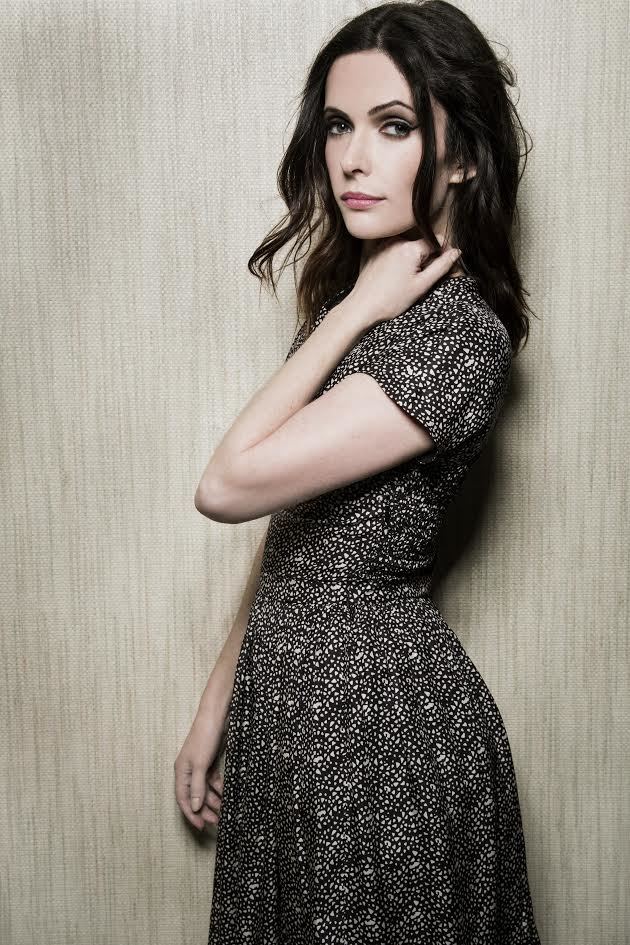 Take a sneak peek at the Huffington Post interview.

Your role has had a major evolution through the years and really faced one of the most prevalent issues in society today that is so rarely talked about; PTSD. Is there anything you did in particular to specifically research for that aspect of the role?

Not necessarily PTSD because those symptoms can be so intense and dramatic, and when Juliette evolved into Eve, it was more of a “wipe the slate clean” sort of thing. The difficulty there was how controlled Eve was- for her, it’s all about economy of movement and energy. She never spoke more than she needed to, or moved more than she needed to, so that she could preserve her energy in case a threat presented itself.

Working with your cast for six years now, you all must have become immensely close – and they really are so talented; you have David Giuntoli, who recently starred in “13 Hours,” and Russell Hornsby, who was amazing in “Fences,” not to mention Bree Turner, Claire Coffee, Sasha Roiz and Reggie Lee. Can you touch on working with such great people?

Everyone is so amazing and so different. I can’t stress enough how unusual it is to shoot 123 episodes and still love these people this much. To this day we all talk to each other on a group text thread, we hang out together and will likely do our fourth cast vacation in Montana this summer. I’m so proud of Russell by the way – he was great in Fences. And I clearly think David is pretty exceptional and I was so proud of how great he was in 13 Hours and what a terrific job he did directing episode 603 of Grimm. The entire cast was wonderful and I’m so grateful we got to play together for six years.

And, obviously you plan on staying close to your cast as you and your co-star David have recently gotten engaged. David was the one who actually urged you to take the role of Juliette, right? Will you miss working with him regularly?

David and I had played love interests in a movie called Caroline And Jackie about six months before we booked Grimm. I was auditioning for pilots and saw he booked the lead and texted him to congratulate him, and he said “the role of my love interest Juliette hasn’t been cast yet, you’d be great for it.” Coincidentally, my agents were sending it to me that afternoon anyway, so, in hindsight, it feels very serendipitous and like it was meant to happen. I’ll definitely miss working with him, but I get to see him every day so win-win! 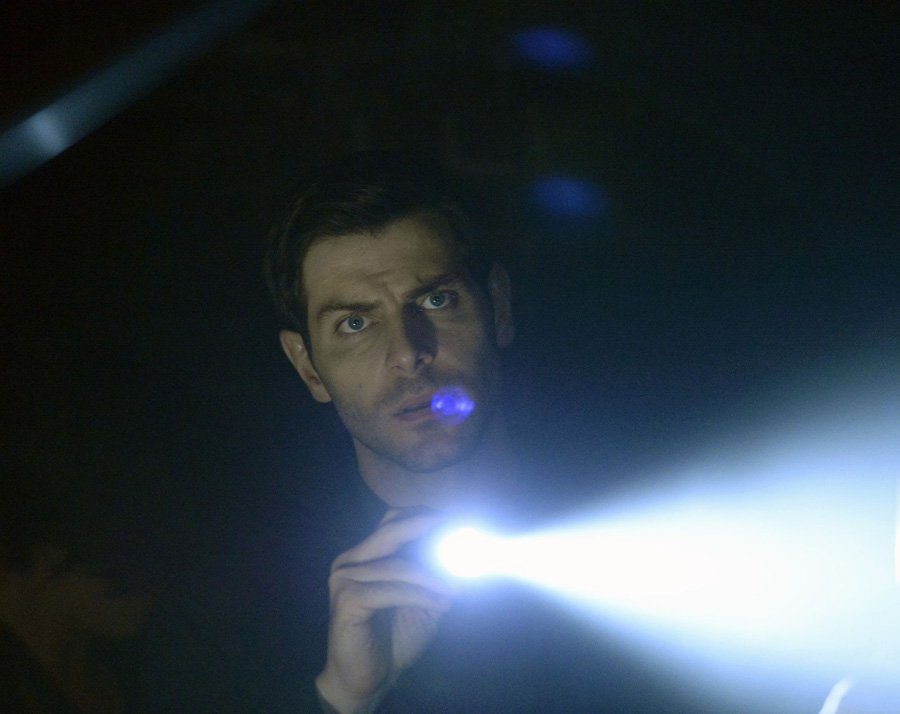