After 6 seasons, Grimm came to an end with its series finale titled “The End” in which Nick experienced so many deaths, received a surprise help from his ancestors. Entertainment Weekly talked to Grimm’s showrunners David Greenwalt and Jim Kouf to discuss why Nick had to suffer in the last few episodes, how the future might look like, more. Source: EW

Take a sneak peek at the Entertainment Weekly interview. (This interview contains spoilers from the series finale)

ENTERTAINMENT WEEKLY: You worked on Angel and Buffy the Vampire Slayer, both of which were notorious for their lethal finales. Why was it important for everyone on Grimm to get a happily ever after?

DAVID GREENWALT: The point was not to have a lethal ending or a happily-ever-after ending, the point was to take Nick to the lowest possible point he could be, where he thought he could not possibly dig any deeper inside. And he was willing to give up the world so that he could have his loved ones, as anyone would do in that position. But then kind of mystically, and kind of not mystically, his ancestors appeared to him, and he found a deeper strength than he even knew he had. And that was really the theme, his deepening purpose as a post-modern Grimm.

JIM KOUF: The power of the stick went back into the staff of Moses, which supposedly had all sorts of magical powers: It parted the Red Sea, it turned into a snake, all these things which we knew from religious mythology. We felt that once evil had been defeated, that it was a reset. It went back to before so he [the Zerstörer] would have no impact. If you can defeat evil and take the power from him, then it was a reset to before he came in. In religious mythology, there also is life from death, so we felt that was apropos for what we were doing.

The last 13 episodes featured several flashbacks. Other than showcasing everyone’s baby faces, how did that help you tell the story you wanted to tell this season?

KOUF: And we went full circle not only all the way back to the beginning, but 20 years into the future. We wanted to end on that book, on the Grimm book, because of the Brothers Grimm fairy tales. But we also really wanted someone to tell us, “This is not a myth, a legend, or a fairy tale. This really happened.” And it seemed like the person to say that would be his son: “Because my father told me so.” And it also wrapped up the whole blood-of-your-ancestors-and-strength-of-your-family thing, as well. It seemed fun to do it that way.

Is that why you chose to focus on grown-up Kelly and Diana in the flash-forward?

GREENWALT: Absolutely. We see that this has gone forward, this gift has been passed on to a new generation.

Read the complete Entertainment Weekly interview with Grimm’s showrunners David Greenwalt and Jim Kouf to learn more about the series finale, including behind the scenes’ scoop. 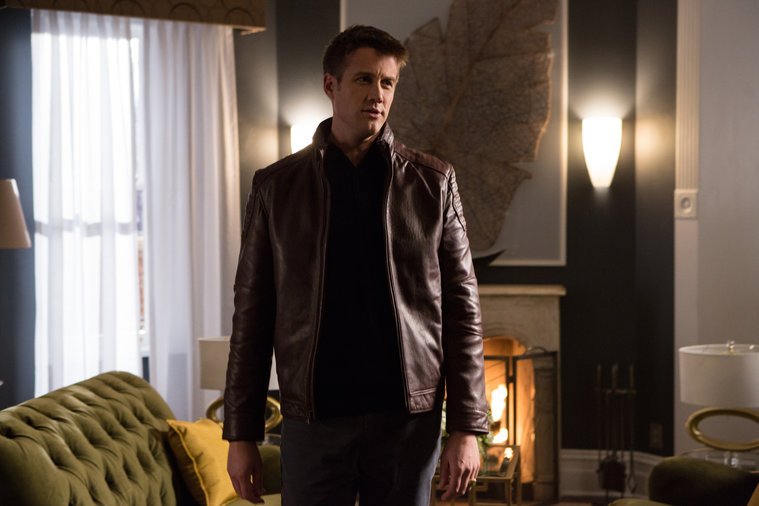 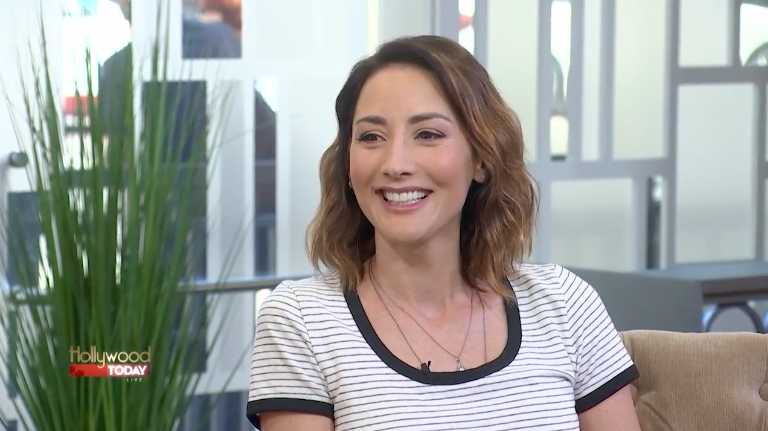