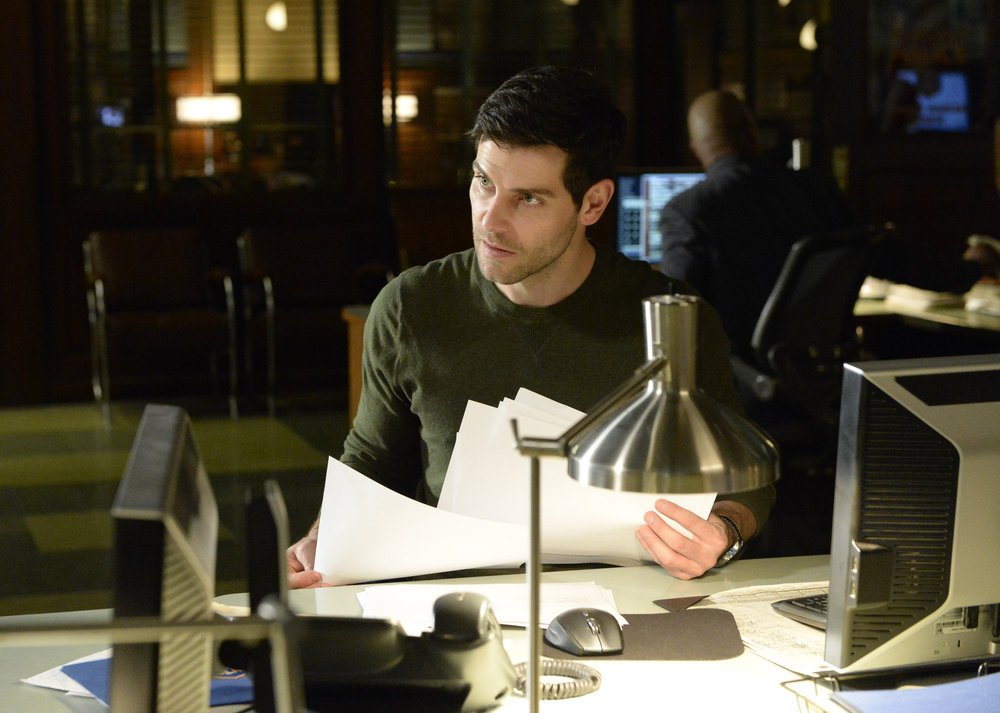 ScreenSpy has watched the sixth episode of Grimm’s sixth and final season, titled “Breakfast in Bed”, and they have some teasers (which could be spoilers for some fans). Source: Screenspy

Check out some of the things to know about the episode “Breakfast in Bed” from the ScreenSpy article (careful, as some teasers can be considered spoilers).

Read the complete Screenspy article which reveals a lot more about Grimm’s “Breakfast in Bed”.