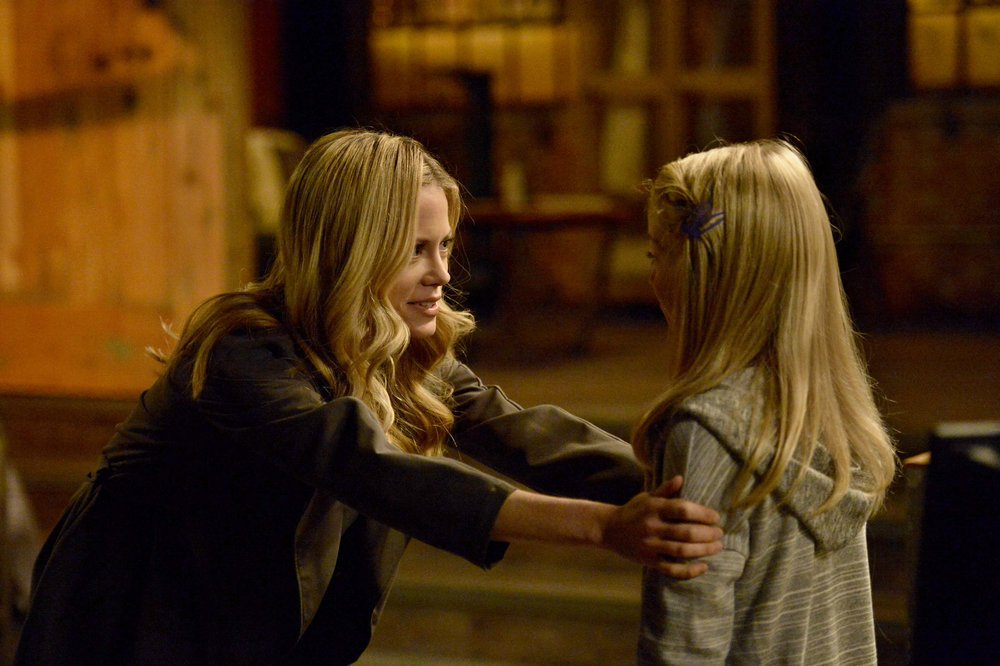 ScreenSpy has watched the fourth episode of Grimm’s sixth and final season, titled “El Cuegle”, and they have some teasers (which could be spoilers for some fans). Source: Screenspy

Check out some of the things to know about the episode “El Cuegle” from the ScreenSpy article (careful, as some teasers can be considered spoilers). 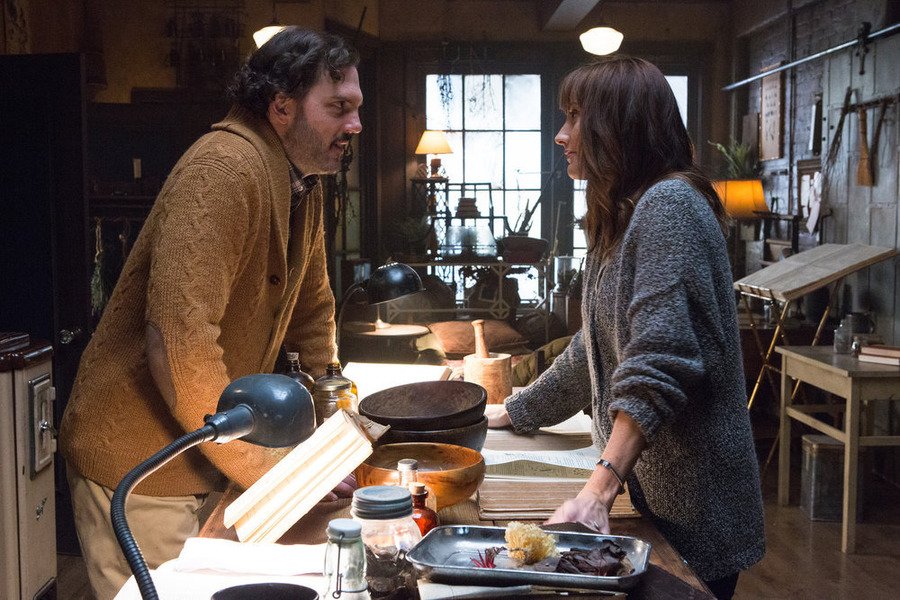