The “Grimm” team has made a final big difference in Portland after wrapping production on the NBC show. The third and final “Grimm Gala,” raised $804,000 for the OHSU Doernbecher Children’s Hospital Foundation, more than twice the amount raised last year. The event was held on Saturday, January 28th 2017. Source: The Oregonian/OregonLive

The gala, held at the Exchange Ballroom, raised $804,000 Saturday. That sum broke records for the gala, and was more than twice the amount raised last year. Added to money raised at the prior galas, Saturday’s amount brought the total raised for the Grimmster Endowment to $1.5 million.

The Grimmster Endowment was dedicated to helping families whose children receive care at Doernbecher cover uncompensated costs, including travel and local lodging.

The Grimmster Endowment came about after Sasha Roiz, who plays Captain Renard on “Grimm,” visited patients and families at Doernbecher and became aware of their needs. 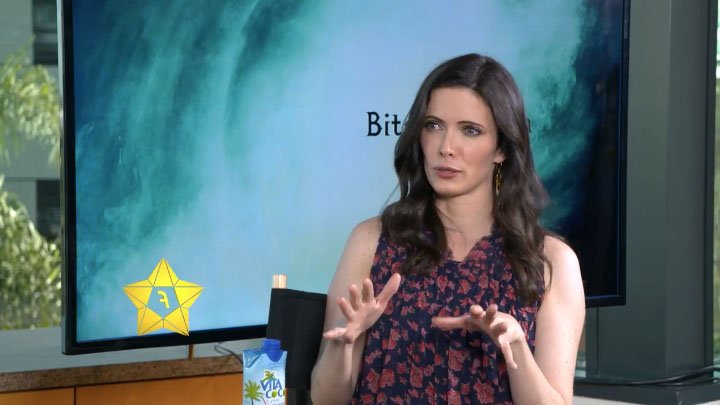 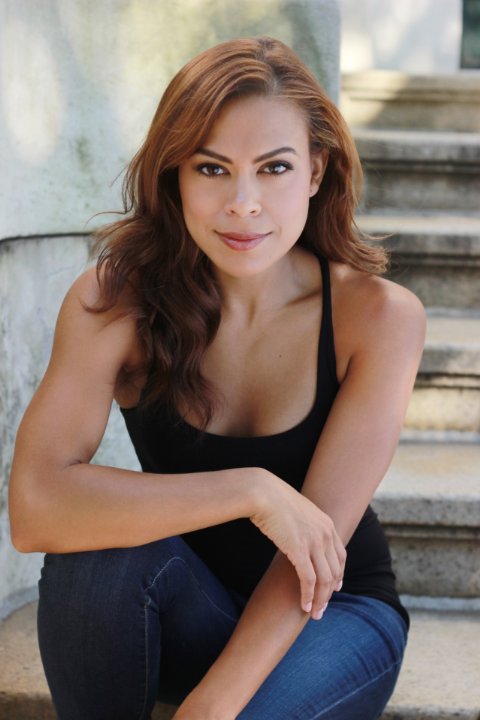 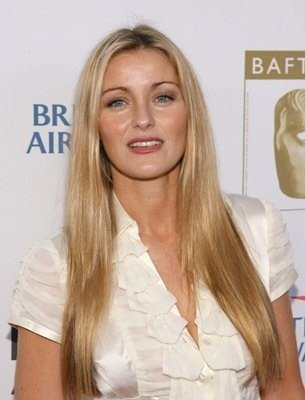