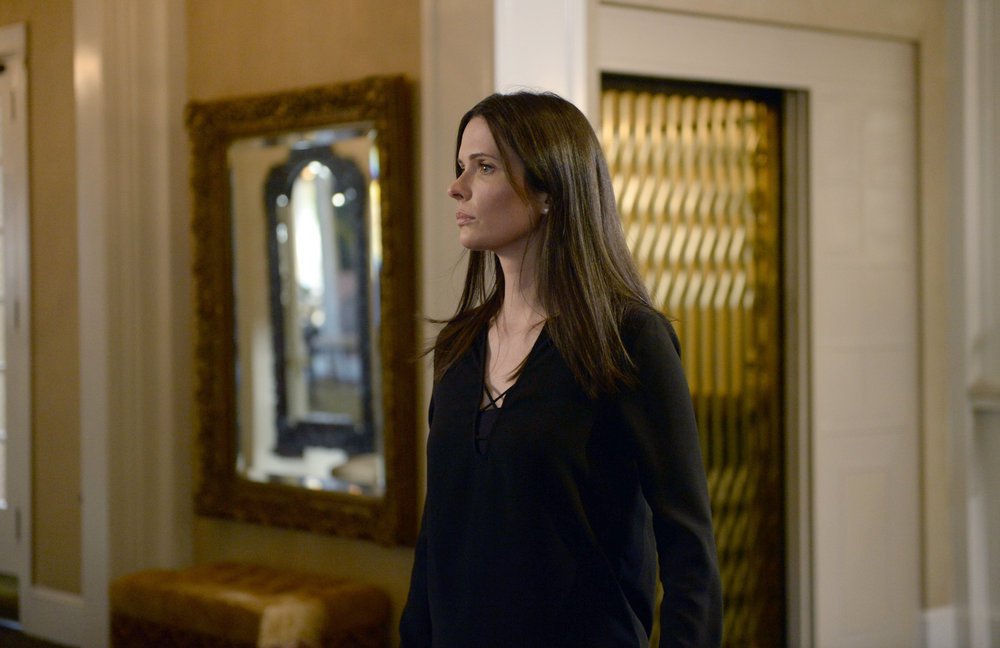 Bitsie Tulloch chatted with SyFy Wire about the ending of Grimm, which she believes is a perfect fairy tale ending, a new big bad, Eve/Juliette’s journey, big surprises, and more. Source: SyFy Wire

What do we have to look forward to as the series comes to a close?

We only have seven episodes left, so as we get closer and closer to the finale, you’ll see the episodes get more dramatic and emotional. And the villain in the last few episodes of the show is incredible. I can’t wait for the fans to watch!

Eve’s been heavily involved in the mythology side of things and we’ve just found out that March 24 is going to be a big date coming up on the show. What can you tease us about the mythology end of it all?

It’s pretty cool — as far as the mythology the final few episodes have, for example, Druid temples, and have a lot more to do with astrology than we typically see on Grimm. It gets a little more complicated than usual.

Eve has been very affected by the stick, which seems to be bringing back her feelings for Nick, among doing other things to her. How do you feel about these developments for your character?

I think it’s less of her feelings coming back and more of the humanity coming back. And I think that’s exactly what the writers should have given her as a storyline. She needed to feel like herself again and less like a weapon/robot. 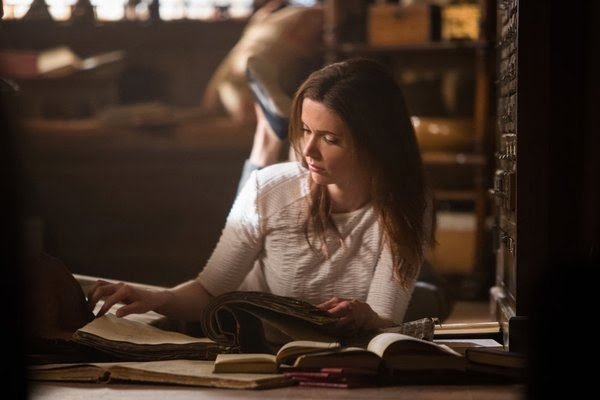 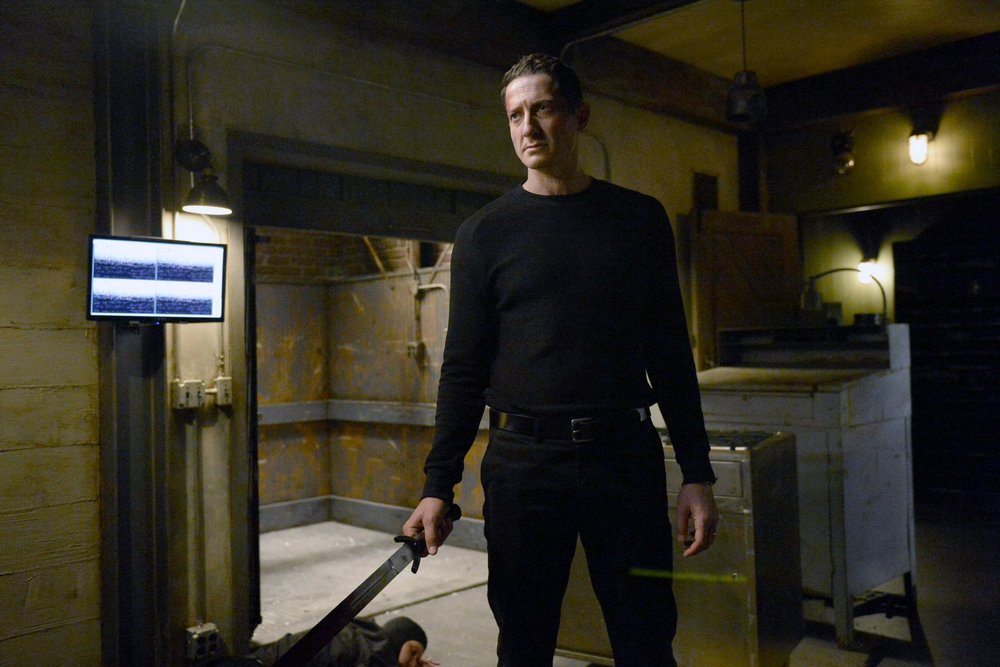