Congratulations on the show. What a great run.

Did time seem to go really quick or did it seem like a long time has past?

David: Time is funny, Kathie. Both is the answer. The seconds went long. The years went really quickly. Life will go fastest of all.

That’s deep … How do you feel about where Nick started and where he ends up?

David: I think it’s about fitting. When he started, one of the first conversations he had in the pilot was his Aunt Marie telling him, “This is what’s going on. This is what your life is going to be. You must not be with Juliette. She’s in trouble.” And six seasons later everyone who I loved was in peril and it was true. There’s no being a Grimm and being a cop with the family. And I think in retrospective seasons, we’re watching that prediction coming to fruition.

How do you feel about the storylines that have played out? Have they surprise you?

David: I couldn’t have told you when I booked the pilot that I would be turning into a zombie at any point. Most of the storylines were surprising to me. I think we were lucky to be on a show where I didn’t have to play the same character all of the time. I literally turned into different characters, and figuratively, over the course of six years, turned into a slightly different character. So that was really one of the most precious gifts of Grimm. All of the actors, I believe, had complete departures from their standard character traits here and there throughout the seasons. So it’s like doing a guest run as another character on your own show. You can’t say that aboutGrey’s Anatomy. 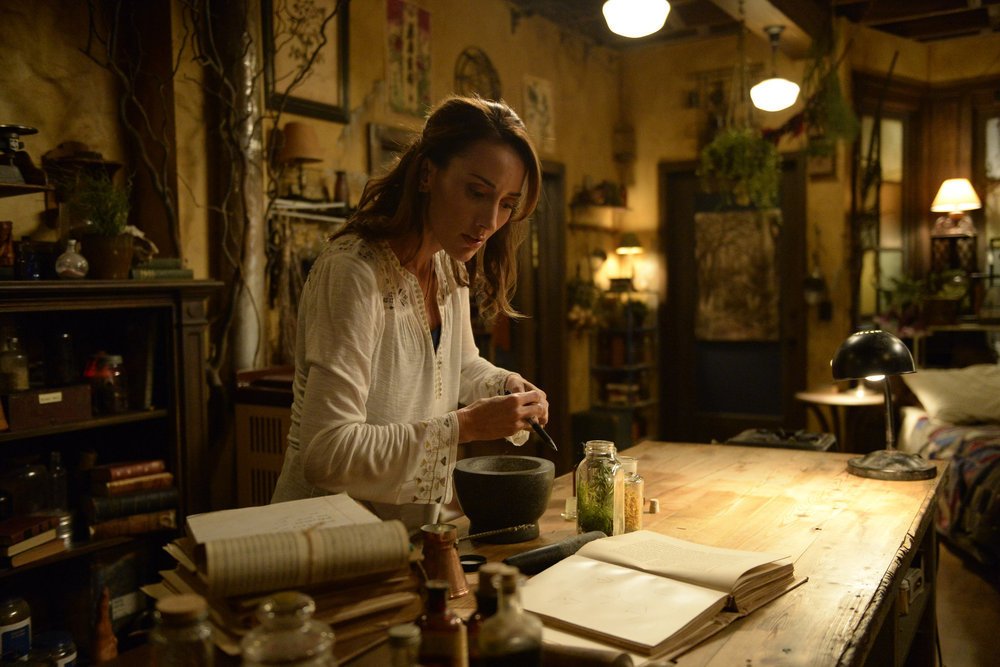 Exclusive: Bree Turner on why you should binge all 123 Grimm episodes in one weekend – SyFy Wire