Bree Turner chatted with SyFy Wire about all thing Rosalee, shooting in the Woods, and what we can expect from the final episodes of Grimm. Source: SyFy Wire

I know you can’t tell us too many specifics, but what do we have to look forward to for the final episodes?

Bree: I literally can’t tell you, but I also can’t tell you how satisfying the last two episodes are. It’s a two-parter, the last two episodes, and it’s just every emotion one can have with experiencing the finale. It was also just poetic to say goodbye to everyone and our life here [in Portland]. It was very dramatic honestly, the script, and then we had this crazy snow ice storm hit during our finale, which just made everything feel very epic and dramatic. We came in like a lamb and out like a lion, for sure.

Last week Bitsie Tulloch said we should grab out tissues for the last two episodes.

Bree: Oh, that’s what Bitsie said? Yeah, there is a lot going on. There’s sadness, excitement, but we always sprinkled it with our Grimmish … like that light Grimm vibe is able to come in every time it gets a little too bleak. There is something that comes in and brings a little levity which we still achieve in the finale.

What else can we expect in other upcoming final episodes?

Bree: In “Tree People” coming up … our creature in that is one of our best practical effect creatures that we’ve had on the series. Barney Burman, who does all our makeup special effects, just created this gorgeous prosthetic full body cast for our creature and a lot of it is CGI and a lot of it is, you get a face or an arm or a neck prosthetic. But our actor Doug Tate, who played our creature in “Tree People,” he’s also like 6’6”. And so it was just one of those moments … it was Silas and David and Reggie and Russell and I were in the middle of the woods. It’s the middle of the night. It was actually our last warm stretch before our brutal winter came, and so it was really pleasant out and we had Doug in this crazy creature costume chasing us in the woods. There was no imagination that needed to be happening, like this guy was really chasing us and we were really in the woods and it was really freaky. But then we looked at each other and we’re like, “This is the best job.” (laughs) Yes, it’s late and it’s cold and it’s wet and it’s like we’ve been here for 18 hours, but I’ve got to say in terms of play and imagination, there has been no greater gift in my career than Grimm, in terms of just being in this genre. The make believe aspect of what we get to do on the show is so fun. That episode coming up was just a highlight for me on the show in the last six years of just how lucky we are to do what we get to do.

In last week’s episode Rosalee got to be the hero when she saved the Grimm gang from the Cupid Wesen. It was a fun episode. At one point she said, “You’re messing with a pregnant woman!”

She’s saved the day many times, but usually with a potion of some kind. It’s Nick or one of the others who usually kick’s ass. But if it wasn’t for Rosalee things would not have gone well for the Grimm gang.

Bree: Wu would have been off a cliff. We would have strangled each other in the hall. It was pretty wacky. I’m so glad we got that. It was like, every long running series has their big Hawaii episode, like they do in every episode from the 70s. And so I feel like ours was the Columbia Gorge! It wasn’t Hawaii, couldn’t afford that. But we went to the Columbia Gorge and it was like camp. We were there for a week. We ended up having to stay out there. It was so far away and we were shooting so early. It was like a little vacation for everyone.

I feel like every season there is at least one or two just more joyful episodes. And so it’s fun. It was nice to take a break from all the death and destruction and just go out and have a good time. I mean it’s Grimm. 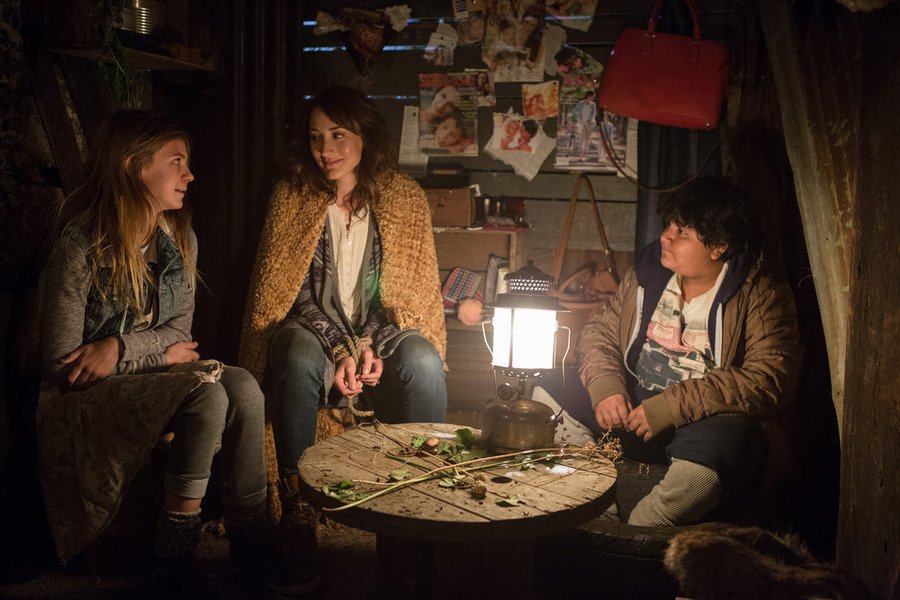 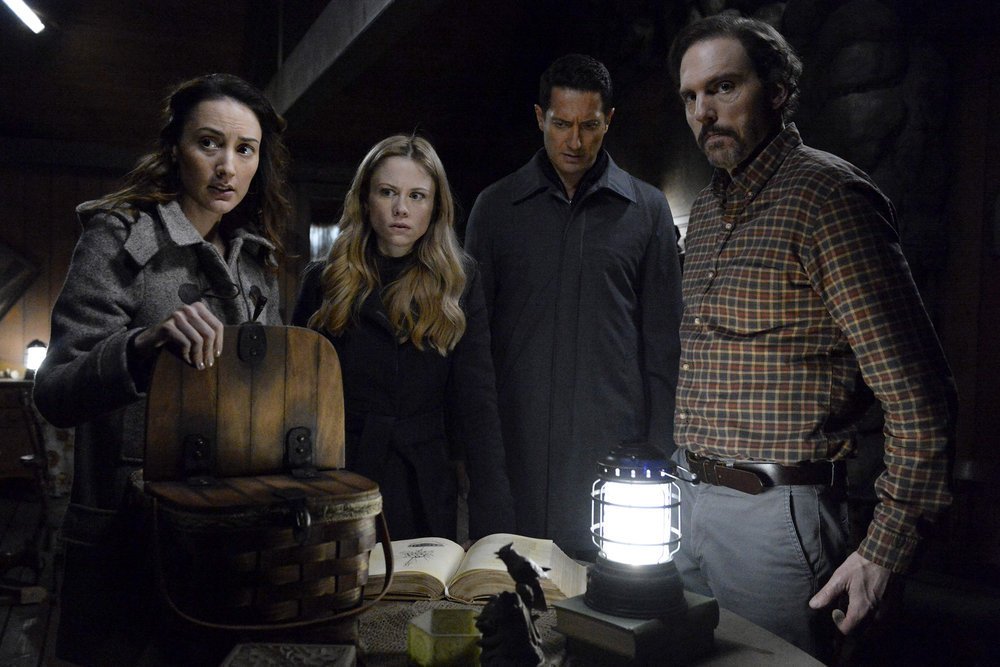