NBC has released sneak peeks of the twelfth episode of Grimm’s season six titled “Zerstörer Shrugged”. In the first clip, Rosalee, Hank, and Wu try to translate some ancient German words to figure out how to stop the skull guy. In the second clip, Rosalee tries to warn Monroe about not opening the portal.  Source: SpoilerTV 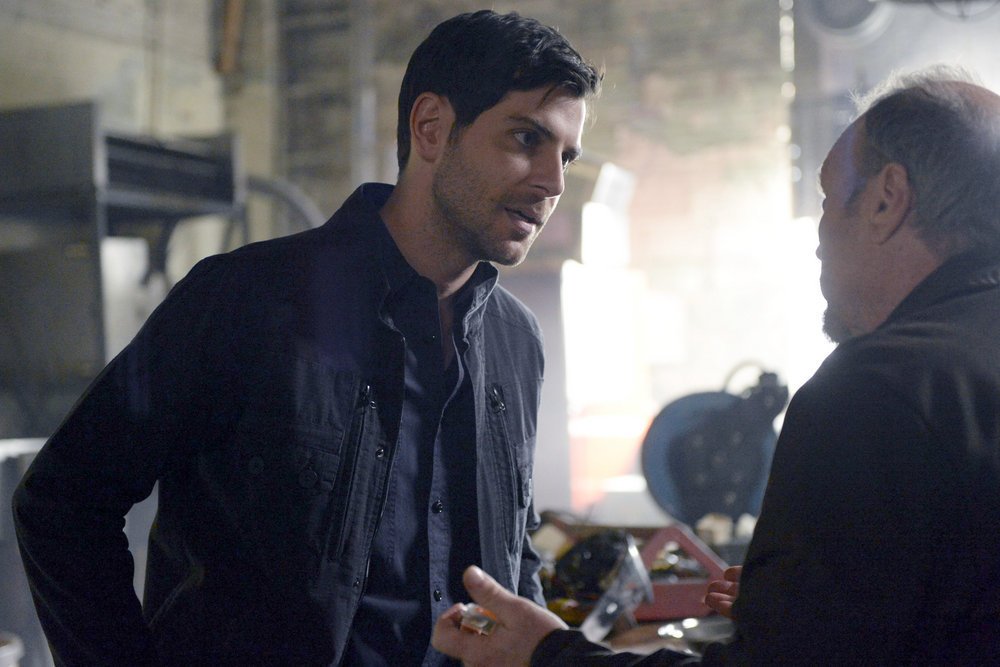 Grimm: What to Expect from The Final Season – IGN 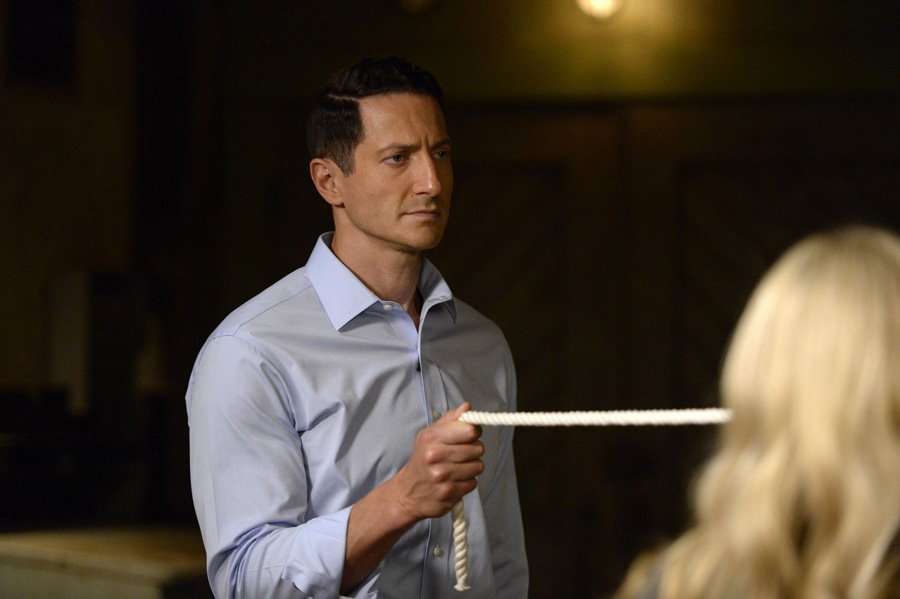