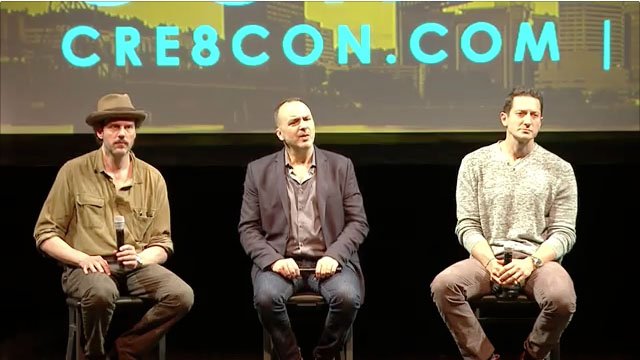 On 2015, Sasha Roiz and Silas Weir Mitchell of Grimm were part of 2015 Portland Creative Conference, in which they talked about the play they did together called “Three Days of Rain”, and the acting process. 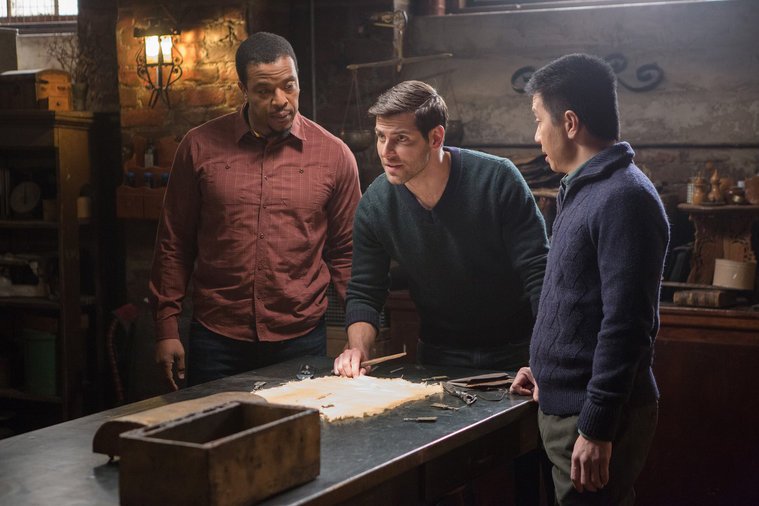 Promotional Photos of 5×13 – Silence of the Slams 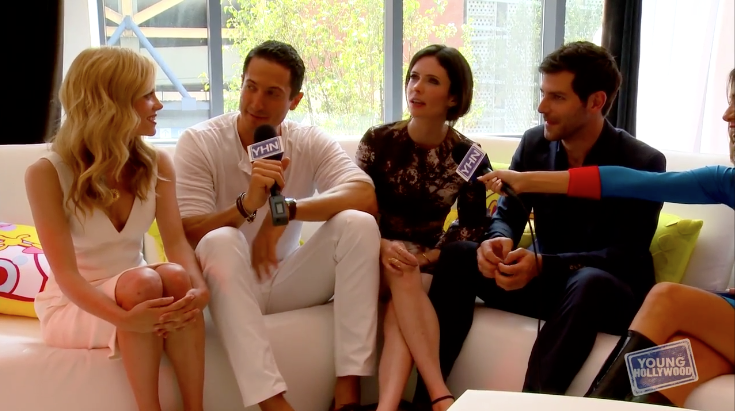 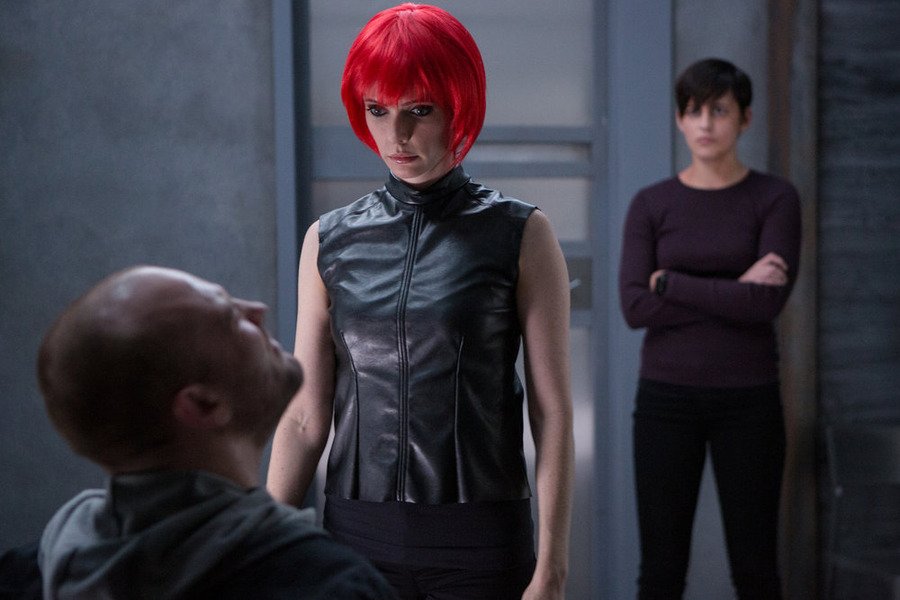