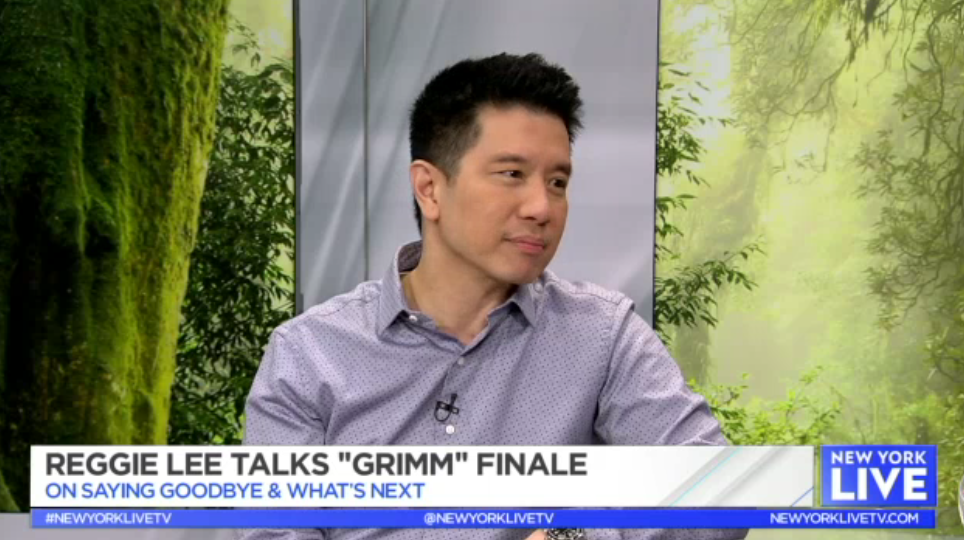 Reggie Lee stops by to chat about the final episodes of “Grimm,” a treat named after him, and if he’d ever return to the “Prison Break” reboot. 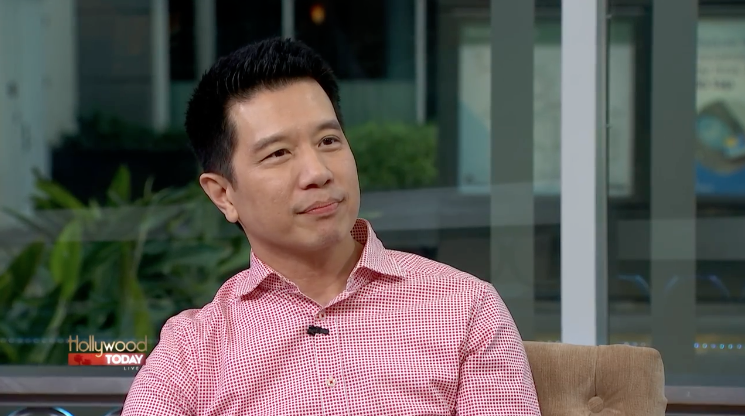 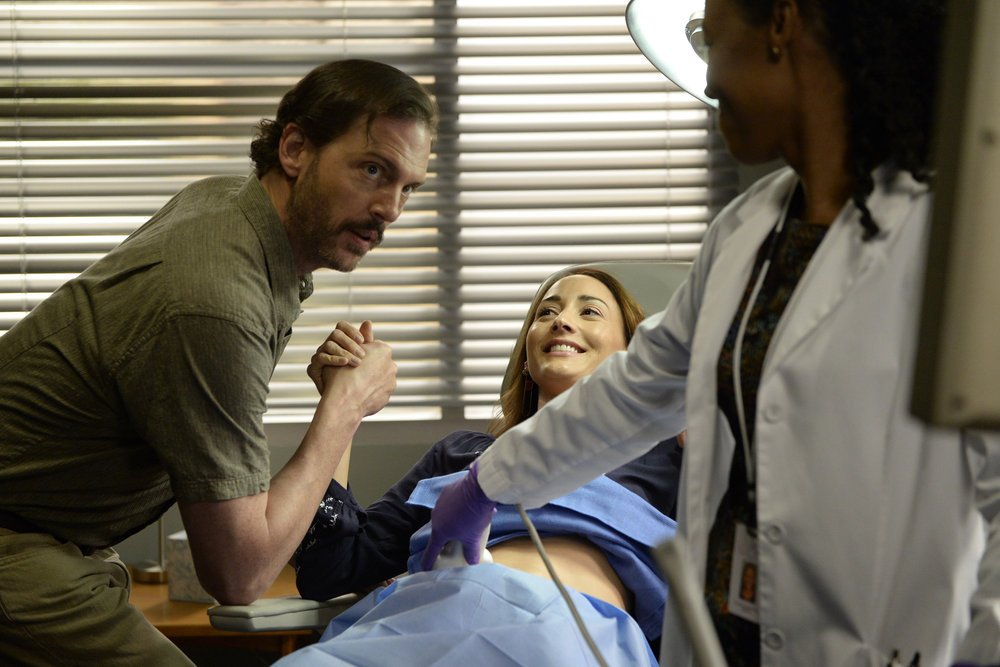