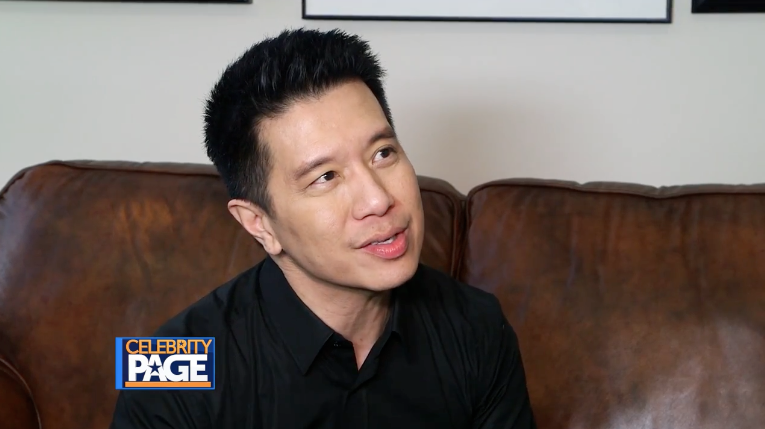 Reggie Lee on the End of “Grimm” (Full Interview)

Reggie Lee sits down with Arthur Kade to talk about the end of NBC’s “Grimm,” playing Sgt. Wu for 6 seasons, the cast’s group texts and more. 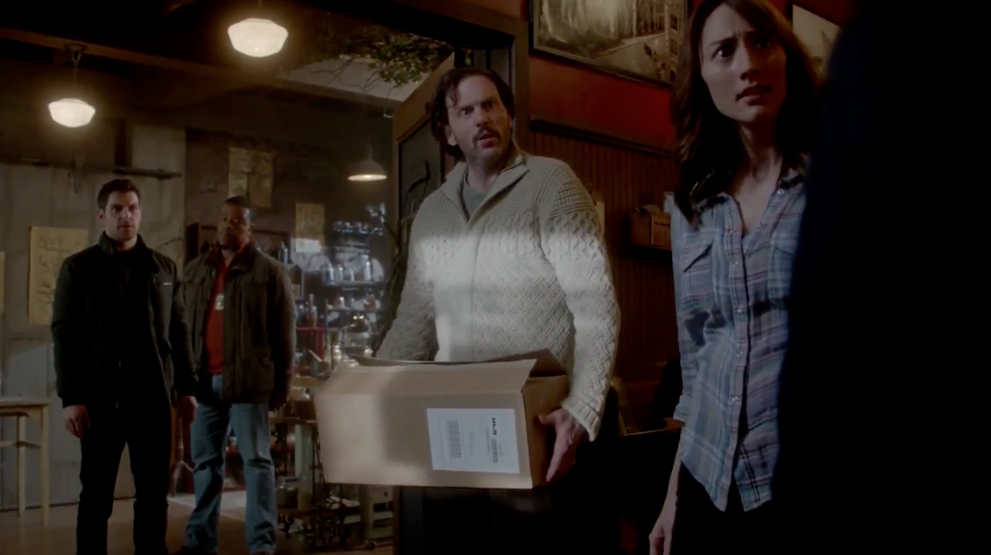 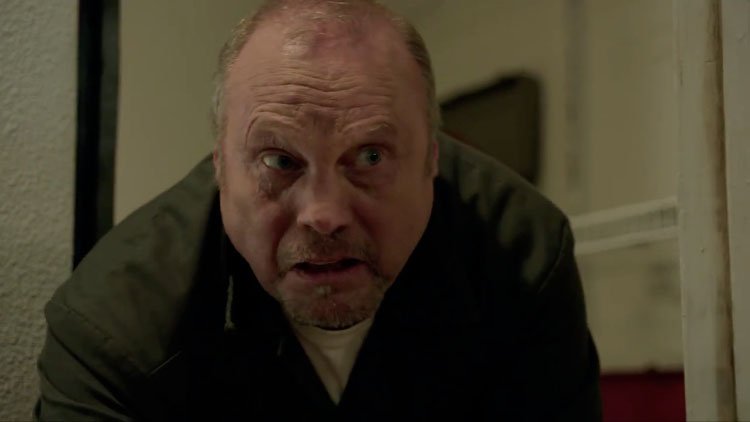