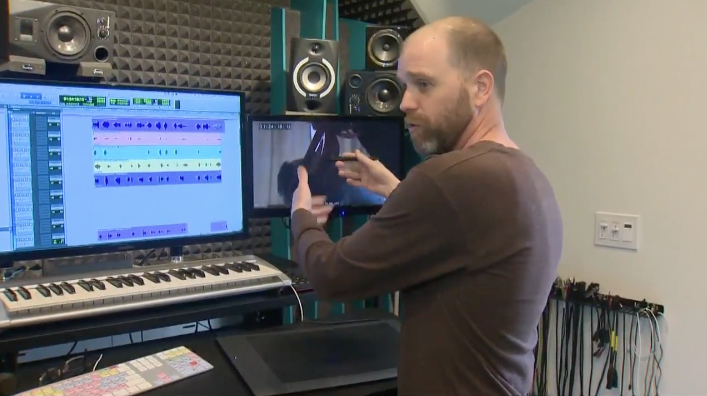 KGW talked with Jason Edwards, Portland’s Sound Designer who created the sound effects of the monsters on Grimm during its entire run, about crafting the voices for the wesen creatures. Source: KGW

Watch the next two videos to learn about how the sound designer created the sound effects.

Meet the “voice” of the monsters on NBC’s “Grimm”

Cassidy Quinn speaks with Jason Edwards, who created many of the sounds for the monsters (wesen) on the NBC hit TV series “Grimm.” 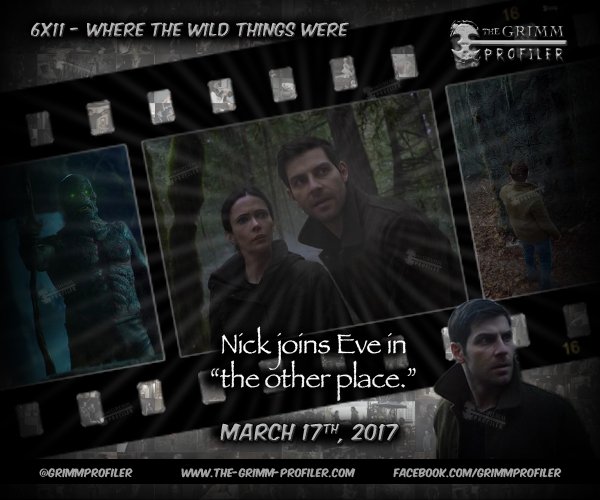