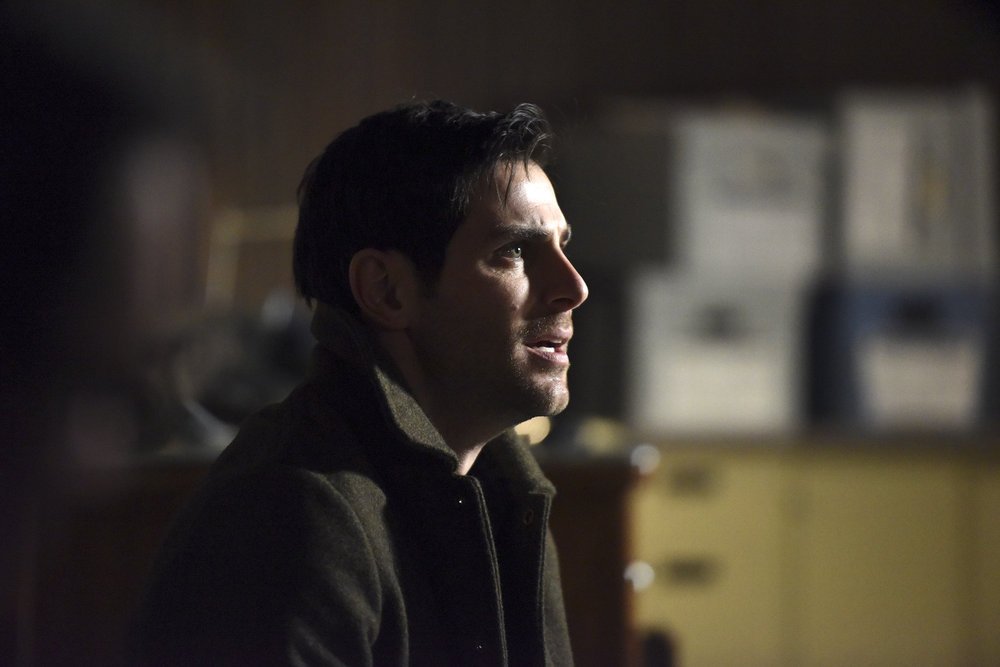 NBC has released an extended promo for the last episode of Grimm’s season 6 and series finale titled “The End”, which will air March 31st, 2017.

03/31/2017  (08:00PM – 09:00PM) (Friday)     :  SERIES FINALE – NICK MUST LOOK TO HIS ANCESTORS FOR STRENGTH TO SAVE THE WORLD FROM A TERRIFYING END – JACQUELINE TOBONI, HANNAH R. LOYD AND WIL TRAVAL GUEST STAR – Nick (David Giuntoli) faces off against his greatest foe yet as it seems no weapon can defeat him. At the Spice Shop, Monroe (Silas Weir Mitchell), Rosalee (Bree Turner) and Eve (Bitsie Tulloch) search for answers and stumble upon a rare potion that may help the fight. Elsewhere, Capt. Renard (Sasha Roiz) and Adalind (Claire Coffee) try to keep Diana (Hannah R. Loyd) and baby Kelly safe as the threat has its eyes set on the children. Russell Hornsby and Reggie Lee also star. 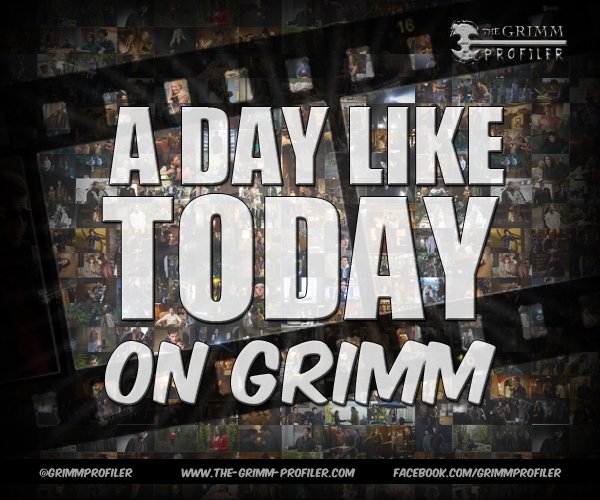 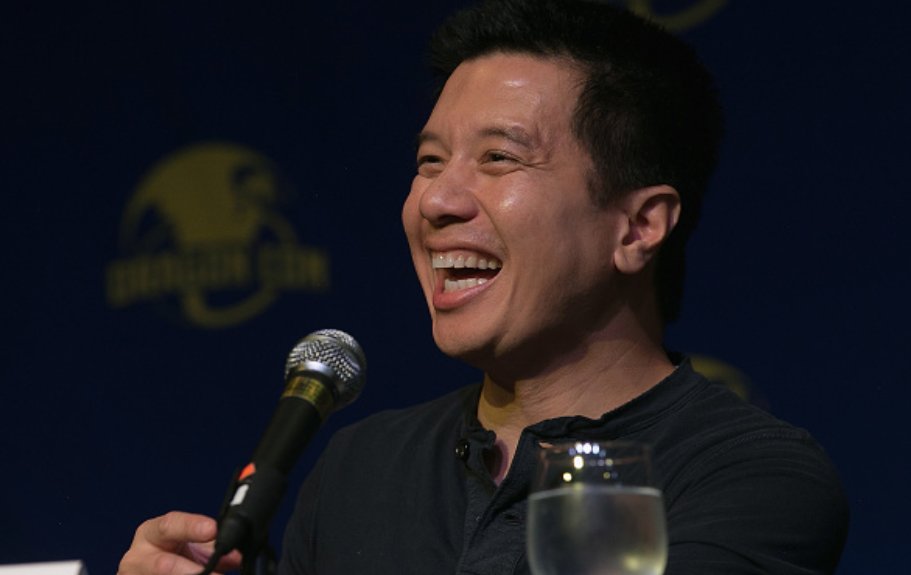