NBC has released the promo for the eleventh episode of Grimm’s season 6 titled “Where the Wild Things Were”, which will air March 17th, 2017.

“WHERE THE WILD THINGS WERE”

03/17/2017 (08:00PM – 09:00PM) (Friday)     : A MYSTERIOUS PORTAL TAKES EVE AND NICK ON A SURPRISING JOURNEY – Eve (Bitsie Tulloch) goes on a mission to take on the mysterious force she saw in the mirror and finds herself in unfamiliar territory. When the gang discovers what she has done, Nick (David Giuntoli) finds a way to join her. Meanwhile, an uneasy alliance is established when Capt. Renard (Sasha Roiz) is brought in to help and discovers this all may be connected to the person he cares for the most, Diana (guest star Hannah R. Loyd). Russell Hornsby, Silas Weir Mitchell, Reggie Lee, Bree Turner and Claire Coffee also star. 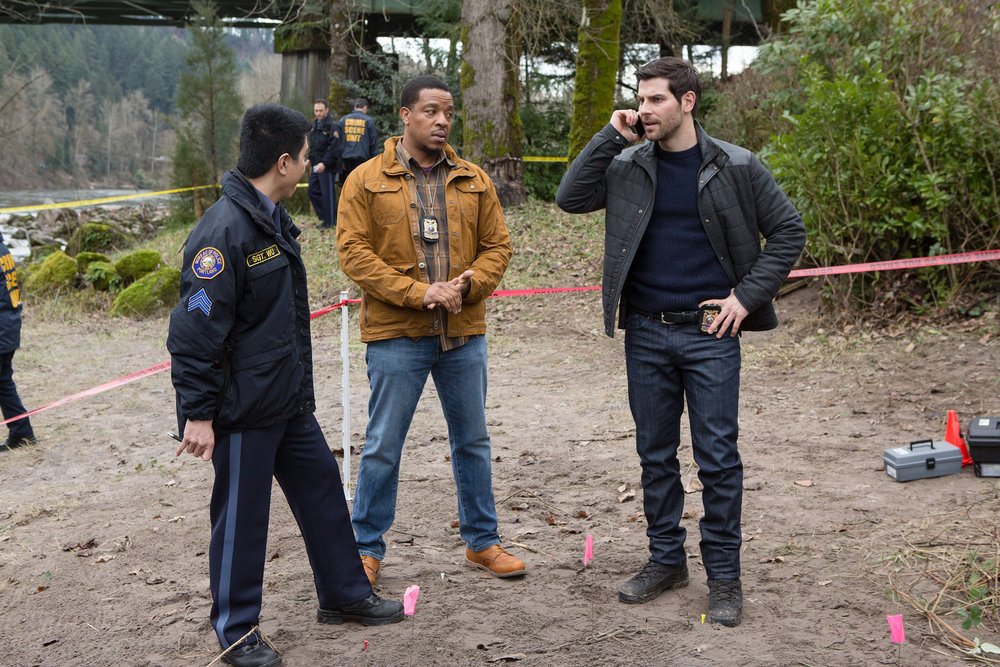 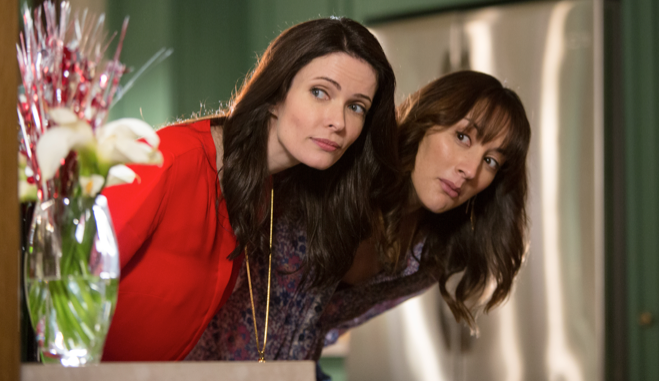