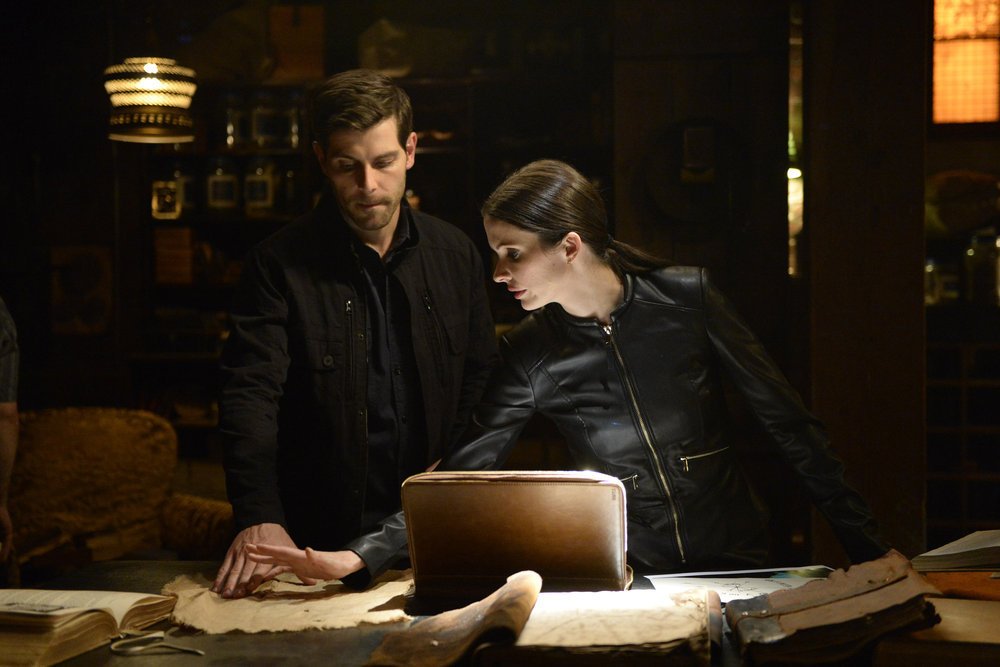 NBC has released the promo for the third episode of Grimm’s season 6 titled “Oh Captain, My Captain”, which will air January 20th, 2017.

01/20/2017 (08:00PM – 09:00PM) (Friday)     : NICK PULLS A HAT TRICK AND GETS UNDER THE CAPTAIN’S SKIN – DAVID GIUNTOLI MAKES HIS DIRECTORIAL DEBUT – CHRIS MCKENNA GUEST STARS – In order to stop the rise of Capt. Renard (Sasha Roiz), Nick (David Giuntoli) devises a plan that will take him out of his element. Adalind (Claire Coffee) and Monroe (Silas Weir Mitchell) do everything in their power to keep the plan on track. Meanwhile, Eve (Bitsie Tulloch) and Rosalee (Bree Turner) race against time to get the spell ready before it is too late. Russell Hornsby and Reggie Lee also star. 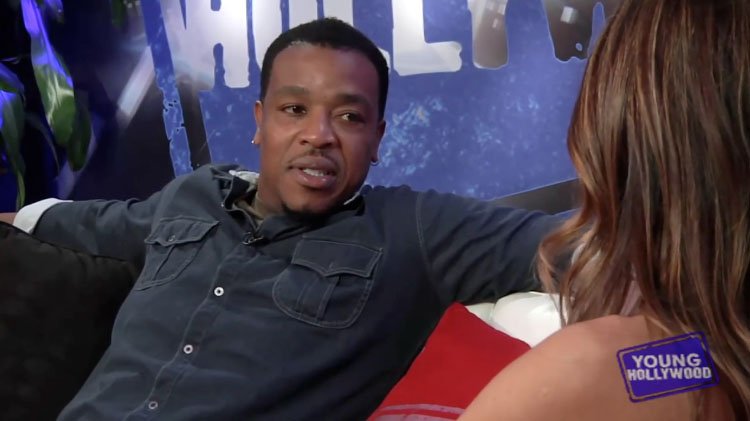