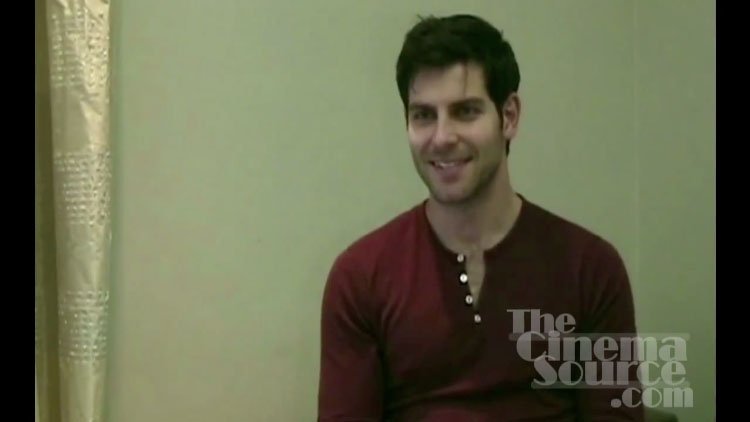 In this 2013 interview, David Giuntoli talked to The Cinema Source about meeting the Grimm fans, the show including Season 2, an interesting fan interaction with Silas Weir Mitchell (Monroe), what does he geek out about, and more. Source: The Cinema Source 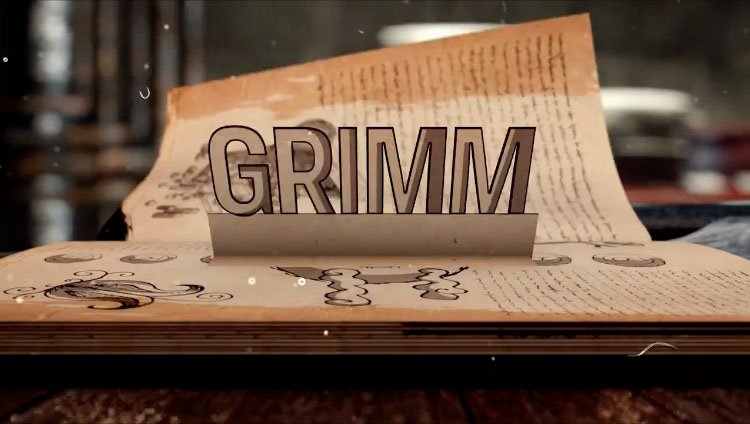 ‘Grimm’: What To Expect In The Season 6 Premiere – Access Hollywood