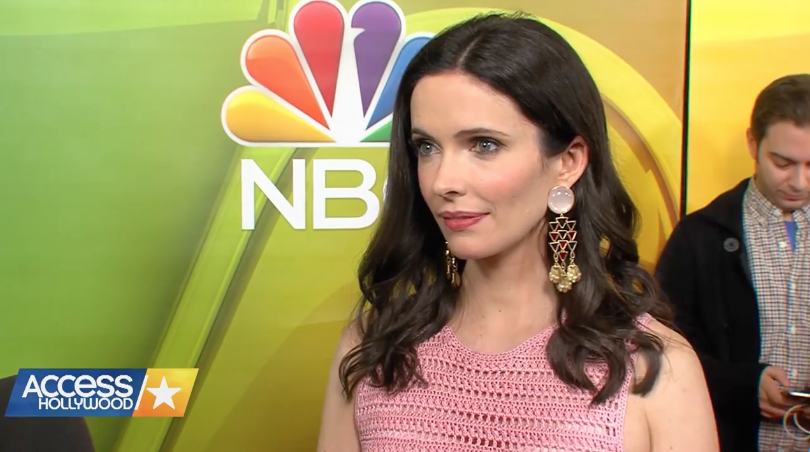 During the NBC TCA Winter Tour, Bitsie Tulloch talked to Access Hollywood about wrapping filming on Grimm’s final season, David Giuntoli’s directing debut episode, and what souvenirs did she took from the set. Source: Access Hollywood

Bitsie Tulloch: What Did She Take From The ‘Grimm’ Set?

At the NBC portion of the Television Critics Association Winter Tour, “Grimm” star Bitsie Tulloch shares with Access Hollywood that it was “really emotional” when she wrapped filming on the final season of the show. Plus, what souvenirs did Bitsie claim from the show’s set? “Grimm ” airs Fridays at 8/7c on NBC. 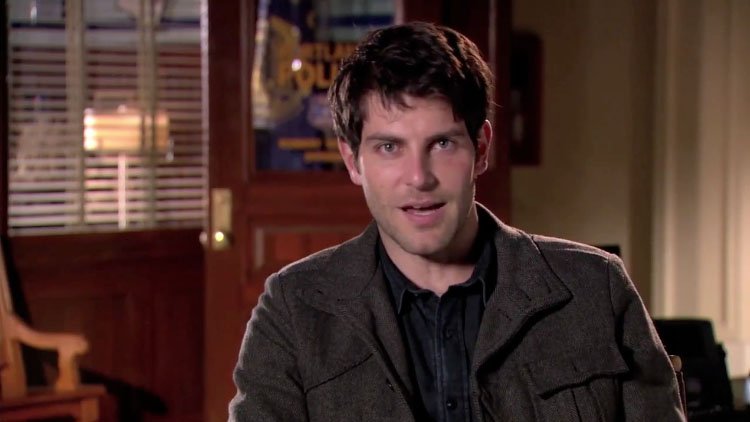