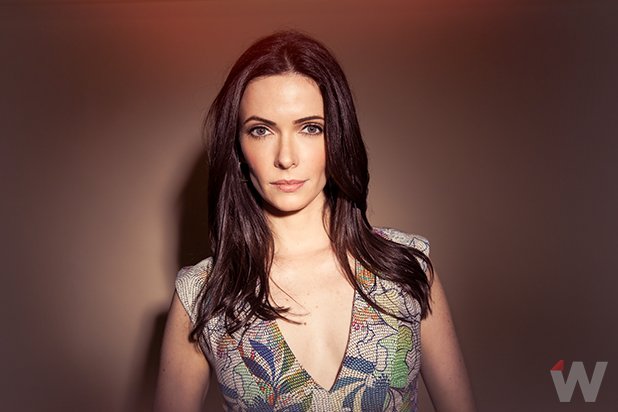 Bitsie Tulloch talked to The Wrap about saying goodbye to Grimm after six years and 123 episodes, what she’s going to miss, and her favorite episodes of this season. Source: The Wrap

After six years playing several characters on NBC’s supernatural drama “Grimm,” Bitsie Tulloch is grateful for the long run as the show enters the last half of its final season.

One thought on “Bitsie Tulloch Interview – The Wrap”