Comic Con 2016 in San Diego is getting closer. NBC and Universal Television have announced their plans for the upcoming Comic-Con International gathering in San Diego, which includes a TV panel for NBC’s Grimm. This will be the sixth Comic Con appearance of Grimm, which will be on Saturday, July 23, 2:30-3:15 p.m., at Ballroom 20.

Here’s the official description of Grimm’s panel by NBC, including when, where, and who will appear this year. Source: Deadline 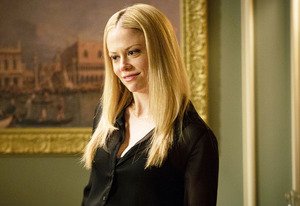 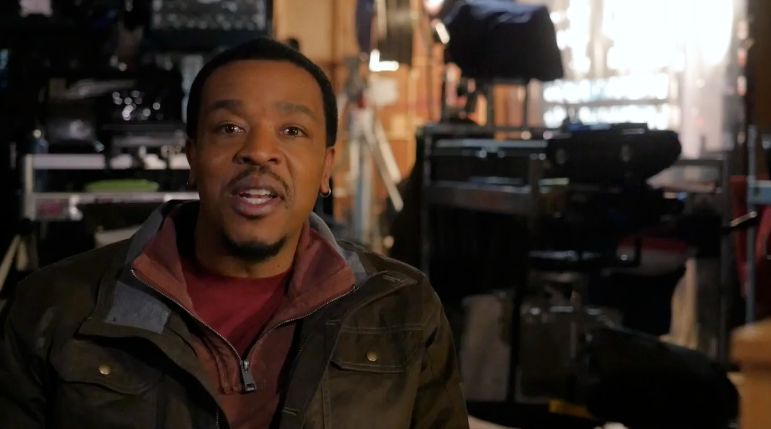