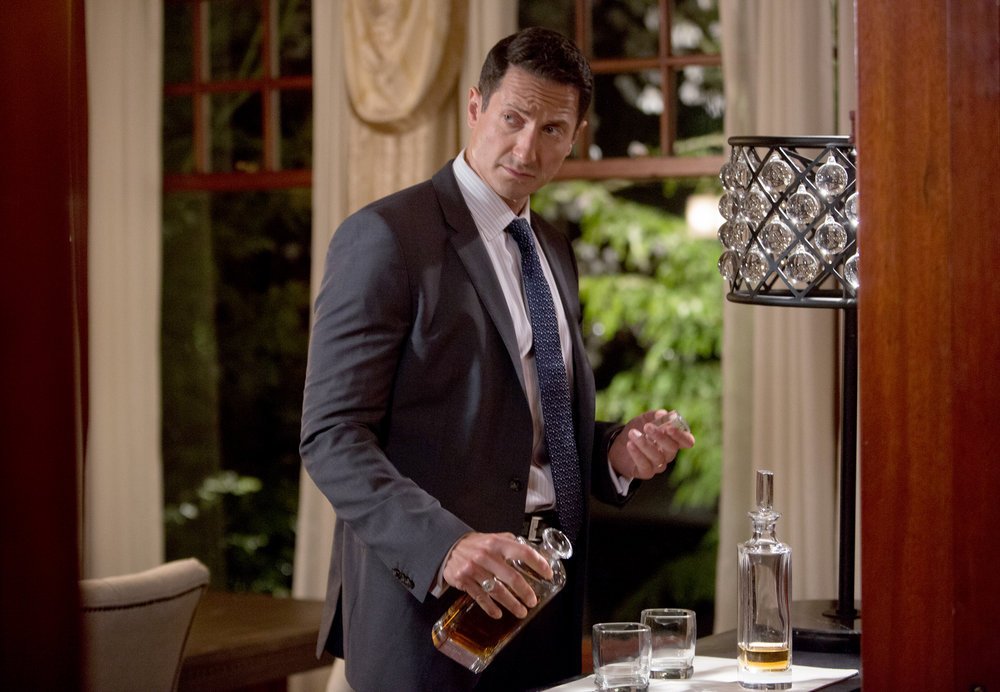 The police captain’s bid to become Portland’s mayor intensifies in the season’s final episodes (NBC, Fridays at 9/8c), as does his mission to recruit Nick for Black Claw. It’s an uphill battle, selling Burkhardt on the benefits of a fairytale creature uprising, but Sasha Roiz says Renard is gunning to make it happen — so thirsty is he for the power promised by a new Wesen order.

“This is the first thing that has come up as a potential ascension for him,” Roiz tells TVLine, noting that while winning control of the Oregon city would be a definite achievement, “I think he’s one of those poor souls who will never be satisfied and will always be looking for another opportunity.”

Or, as executive producer James Kouf puts it: “Whoever will give him the power is where he wants to be. He’s very fluid.”

Read the complete TVLine article and watch a video, in wich Nick confronts the captain about Adalind. 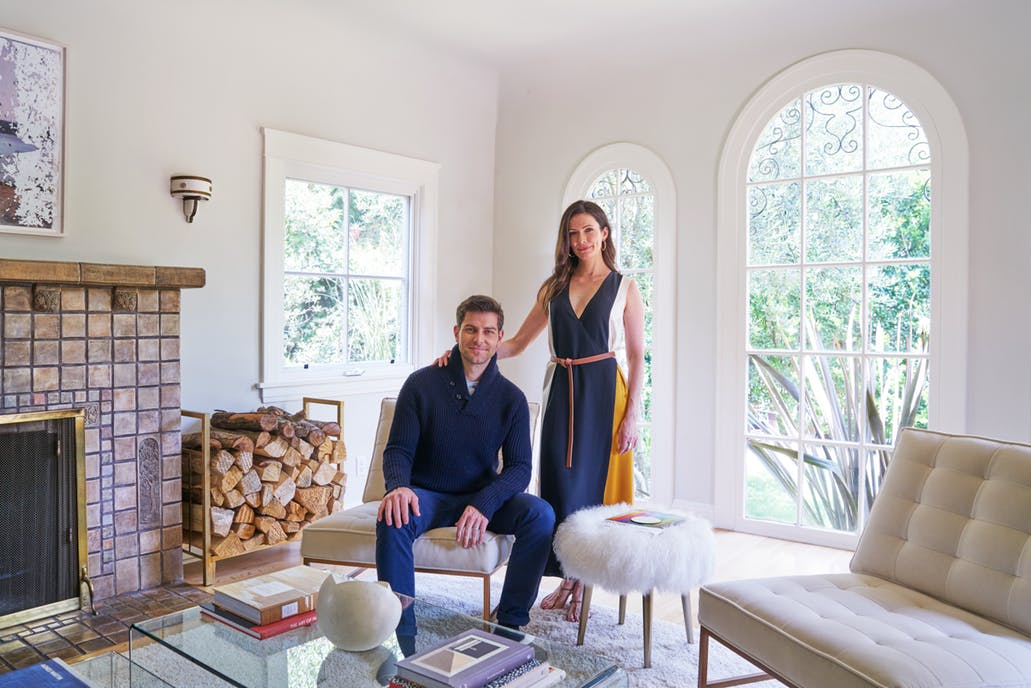