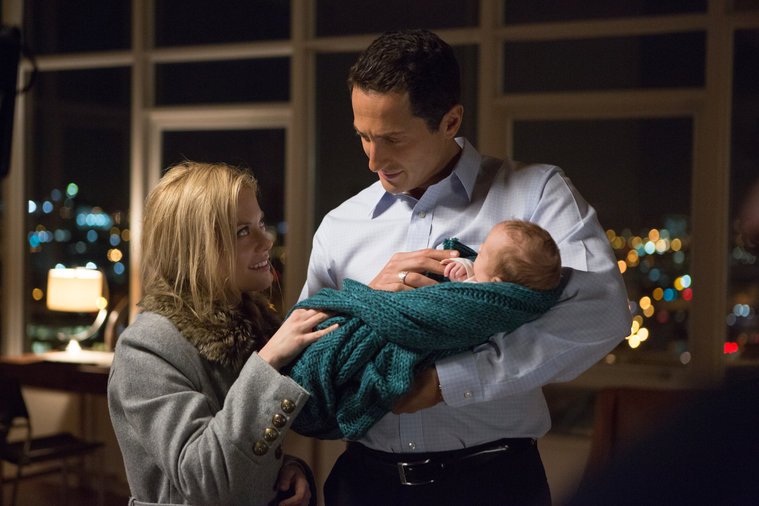 Sasha Roiz says that his character views Diana as “so much more than their daughter. She is definitely a very strategic pawn in this whole mythology. She’s proven to be someone who’s gifted and has a significant amount of power.”

He adds: “There’s a lot of people vying for this girl.”

When she reappears on the show, the girl in question will look a lot different from the young blonde child last seen riding in a helicopter with Meisner: A pre-teen Oregonian actress named Hannah R. Loyd now will play Adalind and Renard’s child.

“The character of Diana now, she has this infant sensibility because she’s young, but looks older and is capable and magic and has incredible powers that everybody is just learning about,” Coffee says, adding that Loyd strikes the perfect balance of “charming and totally creepy.” She laughs. “She’s incredible looking, and a really great girl.” 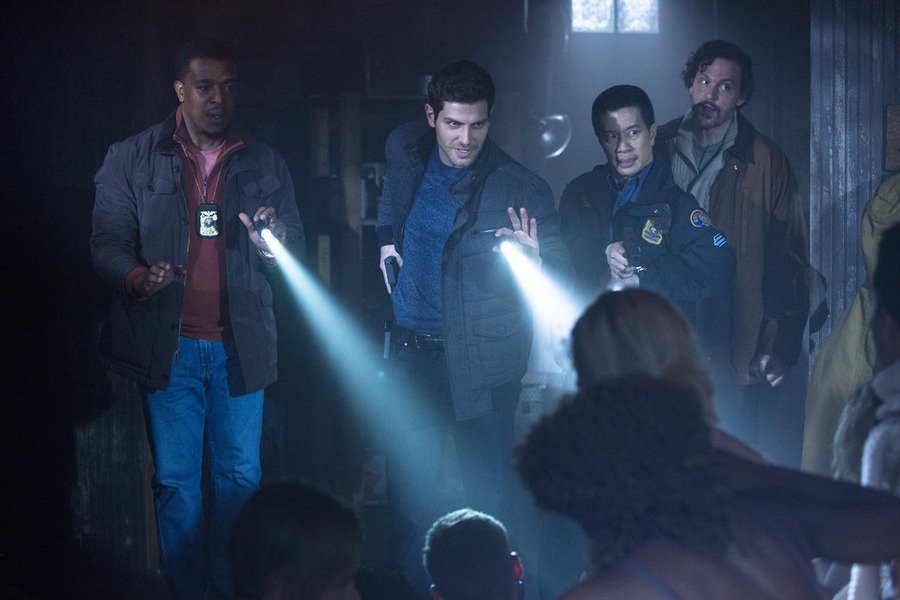