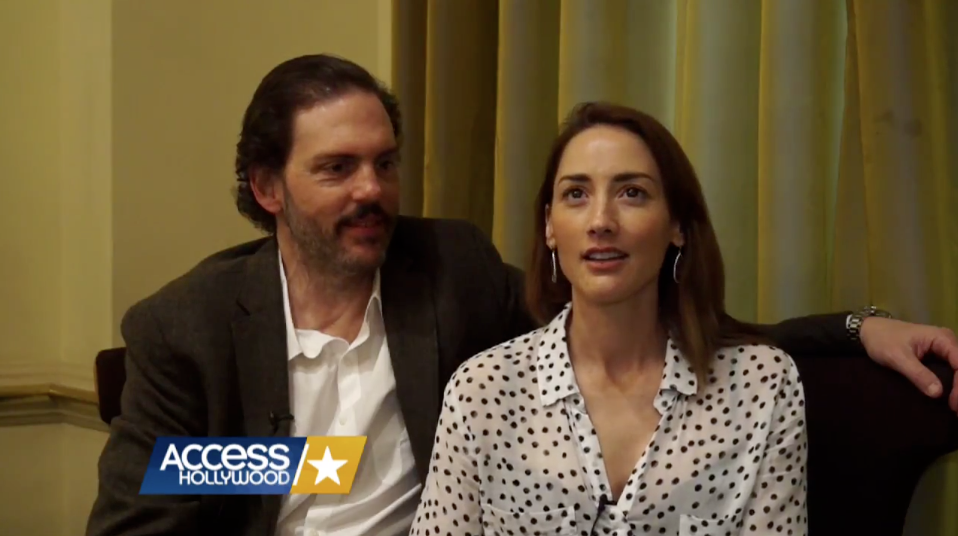 On the set and on location for “Grimm” in Portland, AccessHollywood.com asked the cast to describe their 100th episode using just three words. (Production assistance provided by NBC.) 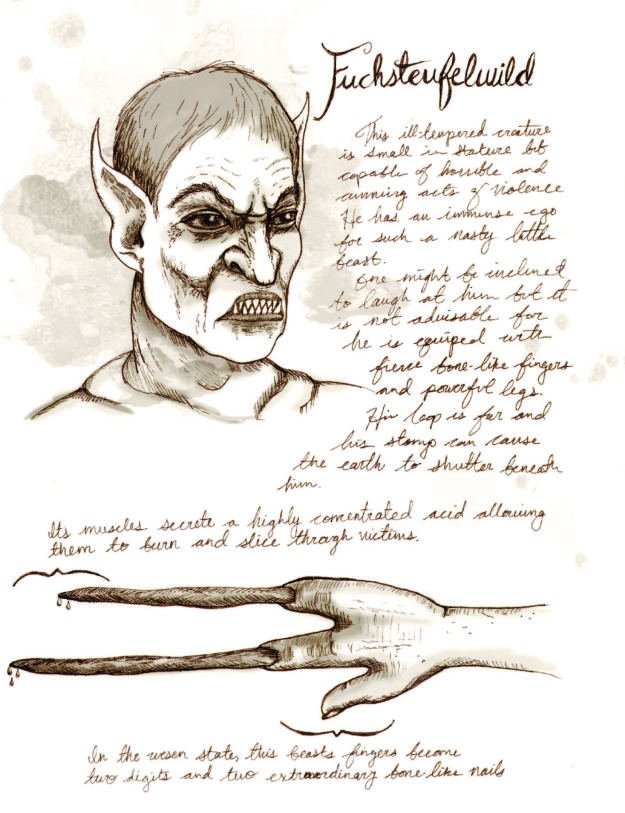