NBC finally has released an extended exclusive preview of Grimm’s season 6 premiere episode titled “Fugitive“, with more new scenes from the upcoming final season. The final season’s tagline is “The Final Chapter Will Be Grimm”, which will come down to Nick versus Renard.

Check out the new promo and get ready for new episodes starting January 6th, 2017.

01/06/2017  (08:00PM – 09:00PM) (Friday)     :  CAPT. RENARD ORDERS A SHOOT-TO-KILL MANHUNT ON NICK BURKHARDT – JACQUELINE TOBONI AND DANNY BRUNO GUEST STAR – Following the massacre in Nick’s (David Giuntoli) loft, Capt. Renard (Sasha Roiz) is hell bent on eliminating him once and for all. Hank (Russell Hornsby) and Wu (Reggie Lee) head back to the precinct to keep an eye on the Captain and help give the gang the upper hand. Meanwhile, Monroe (Silas Weir Mitchell) and Rosalee (Bree Turner) grapple with staying in Portland now that their family will be expanding. Elsewhere, Eve (Bitsie Tulloch) suffers the side effects of the mysterious stick’s healing power. Claire Coffee also stars. 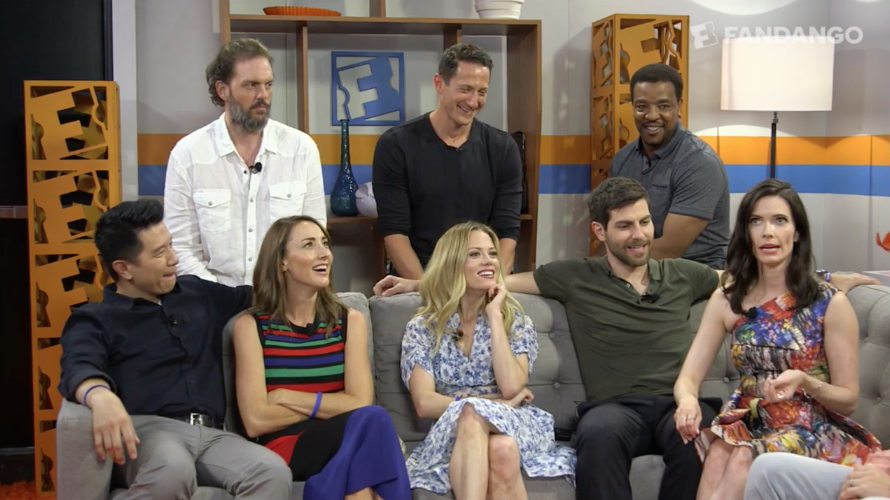 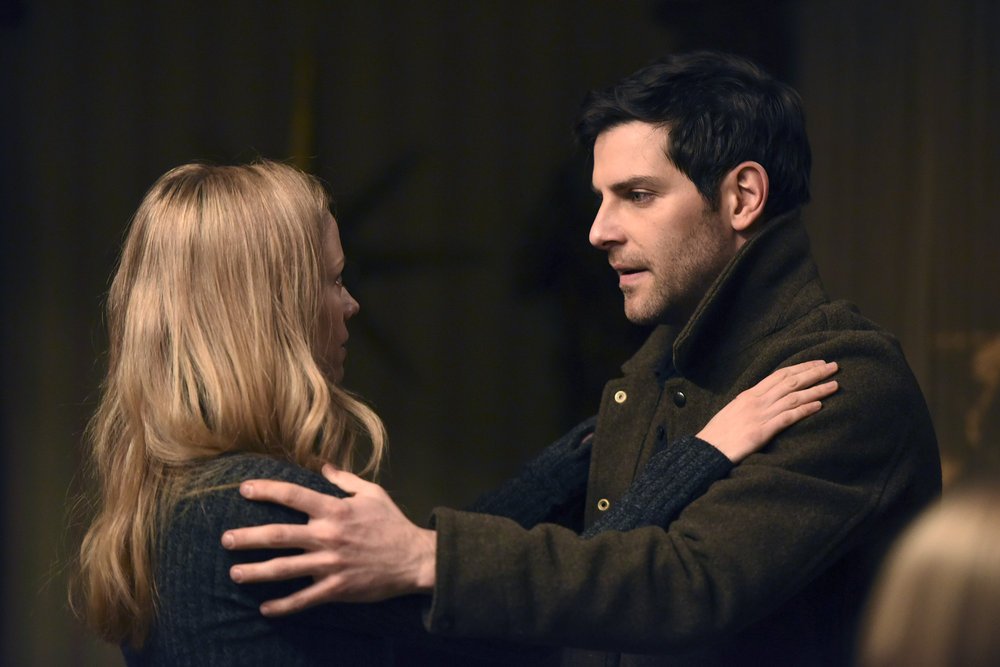