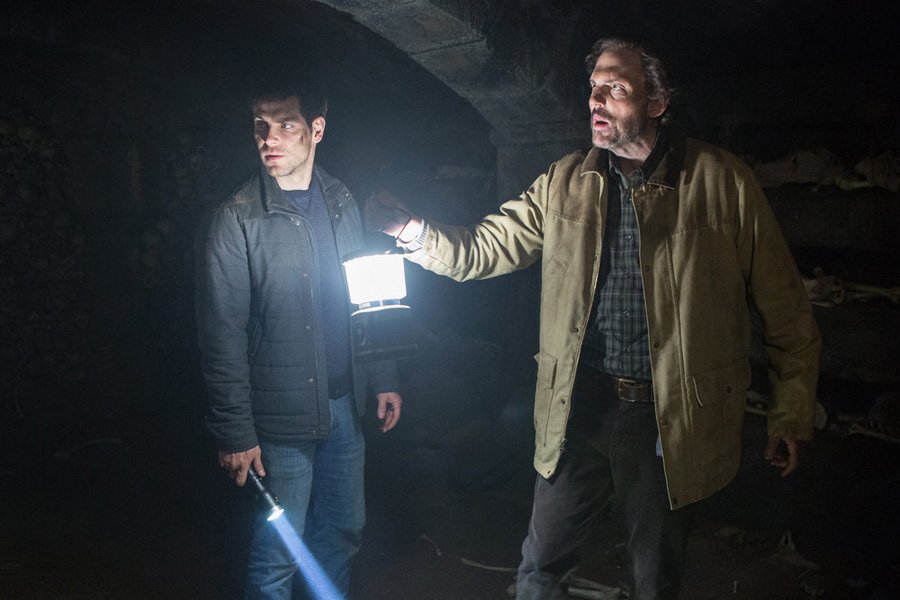 NBC has released the promo for Grimm’s 100th episode and twelve episode of season 5 titled “Into the Schwarzwald”, which will air March 11th, 2016.


03/11/2016  (09:00PM – 10:00PM) (Friday)     :  “GRIMM” REACHES A MILESTONE 100 EPISODES AS NICK AND MONROE FALL INTO A WORLD OF TROUBLE – JACQUELINE TOBONI AND DAMIEN PUCKLER GUEST STAR – Nick (David Giuntoli) and Monroe (Silas Weir Mitchell) find a treasure in Germany that has been hidden for centuries. Back in Portland, Capt. Renard (Sasha Roiz) joins Hank (Russell Hornsby) and Wu (Reggie Lee) to track down a deadly assassin who has thrown Portland into havoc. Little do they know that Eve (Bitsie Tulloch) is on a hunt of her own for the same man. Meanwhile, someone from Rosalee’s (Bree Turner) past tracks her down. Claire Coffee also stars. 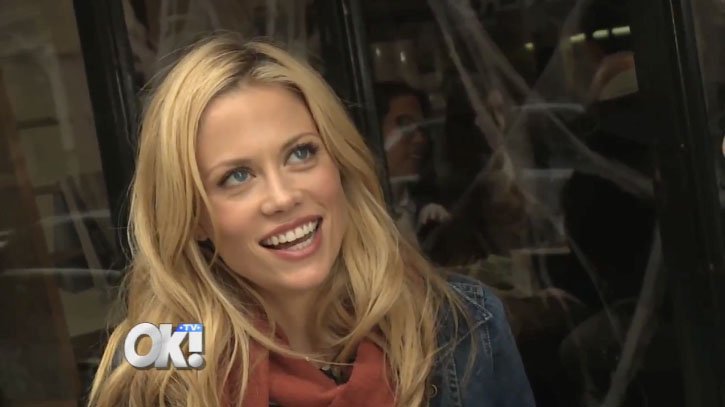