Comic Con 2015 in San Diego is getting closer. NBC and Universal Television have announced their plans for the upcoming Comic-Con International gathering in San Diego, which includes a TV panel for NBC’s Grimm. This will be the fifth Comic Con appearance of Grimm, which will be on Saturday, July 11, 3-3:45 p.m., at Ballroom 20.

Here’s the official description of Grimm’s panel by NBC, including when, where, and who will appear this year.

NBC’s hit Friday night series “Grimm” returns to Comic-Con, featuring an exclusive sneak peek from the upcoming fifth season’s premiere episode. Nick Burkhardt has faced some insane obstacles from becoming a zombie to losing his abilities as a Grimm; however, all this pales in comparison to not only losing his mother but having the love of his life die in his arms. How will Nick cope? Will he find any solace with his new child with Adalind? Join your fellow “Grimmsters” for a panel filled with Wesen, season five themes, and of course, a Q&A session with the cast: David Giuntoli, Russell Hornsby, Silas Weir Mitchell, Reggie Lee, Sasha Roiz, Bree Turner, Claire Coffee, and executive producers/writers Jim Kouf, David Greenwalt and Norberto Barba.

Source: TV by the Numbers 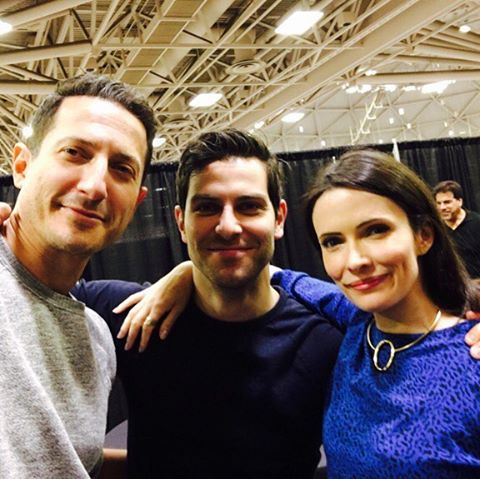 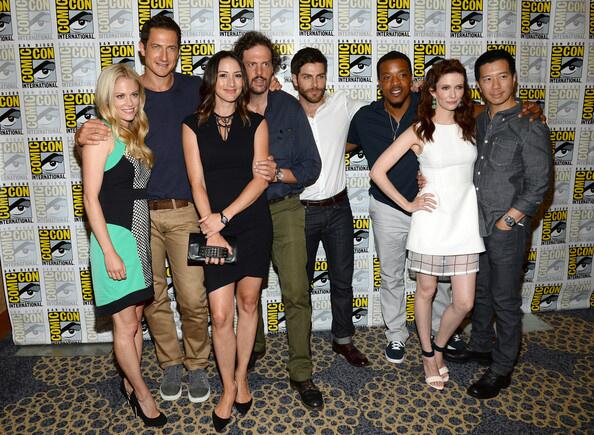