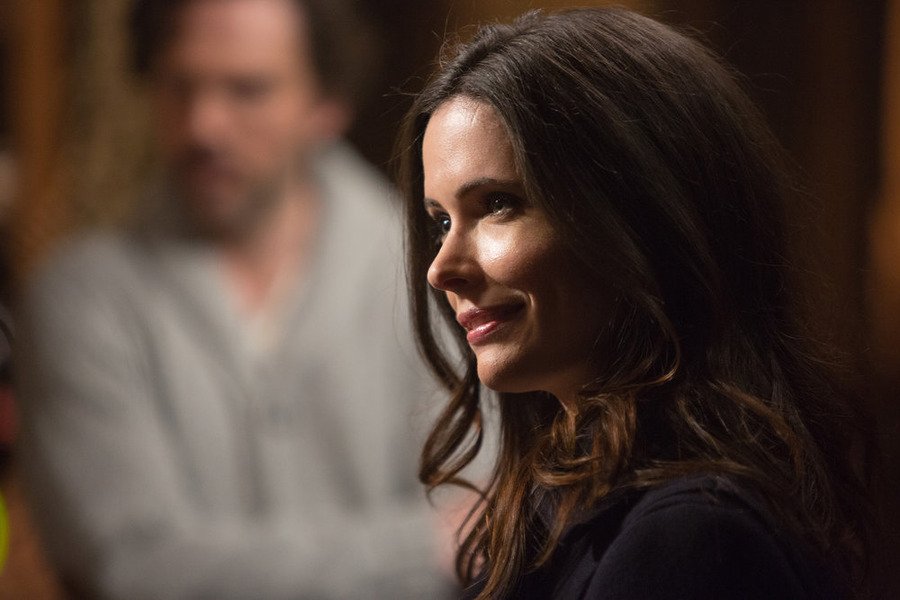 Here’s an interview from Red Carpet Report with Bitsie Tulloch, who talks about her characte transformation into a hexenbiest Nick and Juliette, and more of Grimm. Source: Red Carpet Report

Take a sneak peek at the Red Carpet Report article.

Question: What do you like about the changes and the evolution of Juliette as a Wesen?

Bitsie Tulloch told us… “…As far as psychologically, it has been such a great storyline because there’s such a push-pull with her. Where, you know, at first she really didn’t want. She just wanted to have her normal life back. But now that she’s sort of learning how to control the Hexenbiest within she’s realizing just how powerful this makes her. She’s More Powerful than She Thought …as much as she’s been able to contribute to the Scooby squad as a veterinarian and then also as somebody sort of good with a gun. This is the first time that she has sort of supernatural powers. So it’s really the question going back and forth of do I want to be normal again and be with Nick? Or do I want to stay a Hexenbiest because this is kind of fun. And I think the Hexenbiest are pretty wicked. Going to the Dark Side And so she’s definitely going to the dark side and that’s the intention. And I think that’s really where they’re going with the character at least in the immediate future and for the rest of the season.”

Question: How big of a role does Juliette have in the season finale?

Bitsie Tulloch told us… “Everything. She is going to cause major, major problems for basically everyone involved. The reality is, she misses Nick and she loves him. But she just can’t imagine a way for them to be able to stay together under the circumstances. …she’s been told by numerous people now there’s absolutely nothing she can do about it… so what else would you do? I mean you have to embrace your new life. And she has to go forward with that… … she is dead set on embracing it… she’s like if this is how it’s going to be then I might as well be the best Hexenbiest I can. …there’s a darkness to that that’s going to seep into her veins. And you’re not going to really see the sort of sweet, loving girlfriend that everybody’s gotten used to for the last few seasons. 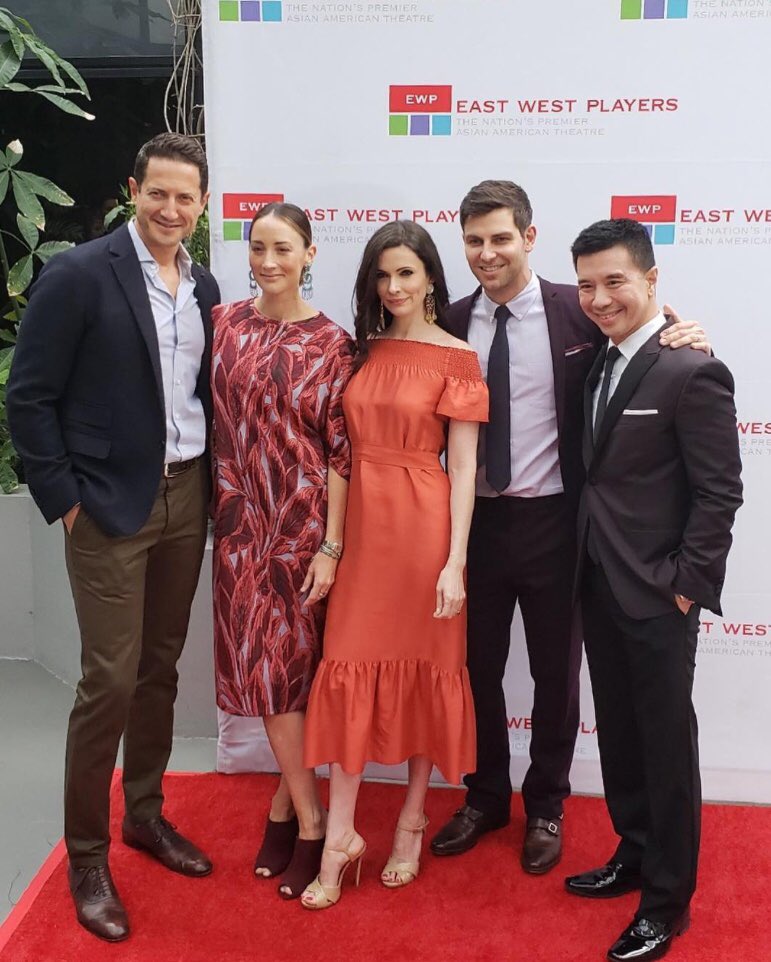