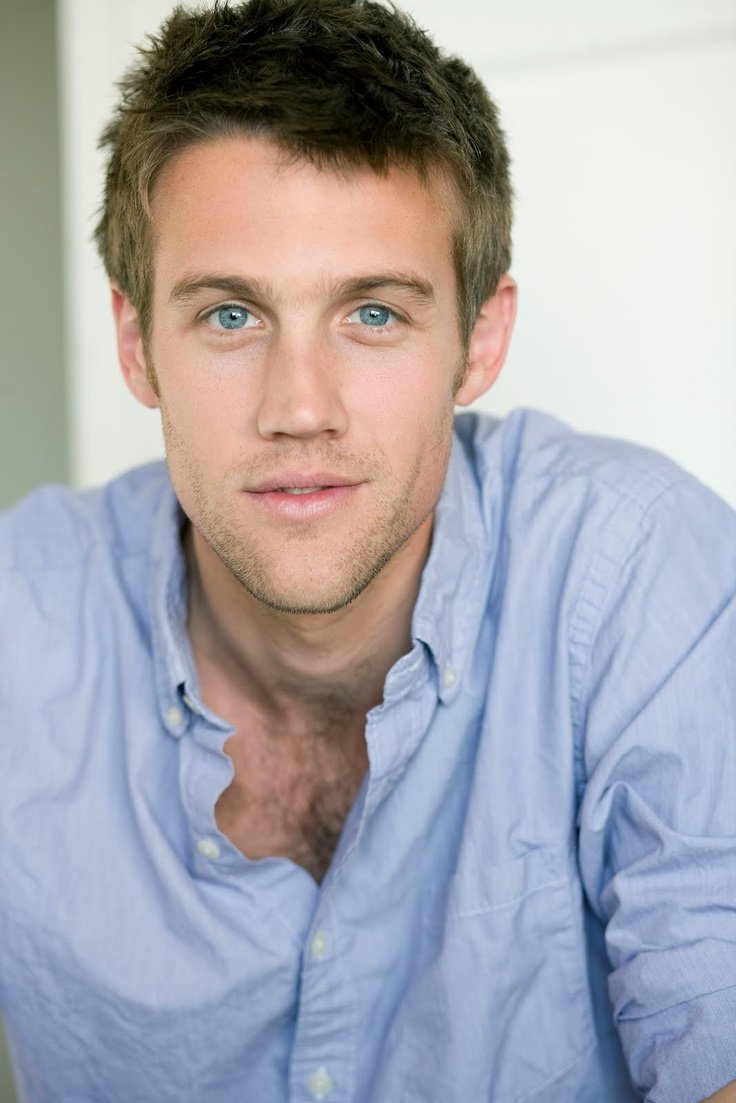 According to TVLine, “Kenneth is described as handsome, ruthless and commanding. He’s sent to Portland by the King with the express intent of recovering Adalind’s daughter — which means that Viktor, who so far has fallen down on the job, should probably start making contingency plans, and quickly.” 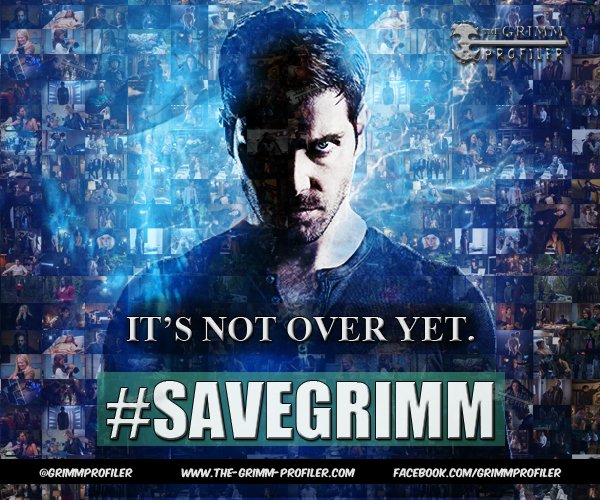 Save Grimm! – Find out what petitions you can sign to try and save Grimm