TVLine got to chat with Grimm’s Bitsie Tulloch and Claire Coffee about tonight’s long-awaited fight between Juliette and Adalind. “It took an entire day to shoot this one fight,” Tulloch says, sitting in a quiet part of the set that normally stands in for a posh hotel room. “And it’s something that they had to do really well and do it big, because this is something the fans have been begging for four seasons.” Source: TVLine

Stunt doubles stood in for both actresses during shooting of the throwdown — which is probably for the best, considering Coffee is now visibly pregnant with her first child.

“I think for everybody’s sake, including the show’s insurance policy, it’s better we didn’t actually [fight],” she says, laughing during a break in filming an upcoming episode. “I’m excited, mostly just to see how it’s all cut together.”

While watching their stand-ins (Mallory Thompson for Juliette and Helena Barrett for Adalind) go through the moves, Coffee says, she was in awe. “I was just like, ‘I can’t! These girls aren’t human!’ They’re such badasses.”

Tulloch cautions that, although Juliette’s new power is considerable, it’s also uncontrollable — at least, for the moment.

“Right now, when she’s doing stuff and making stuff fly or making stuff break or killing people, she’s not doing it on purpose. She’s just angry, and these are the side effects of what’s going on,” the actress says. 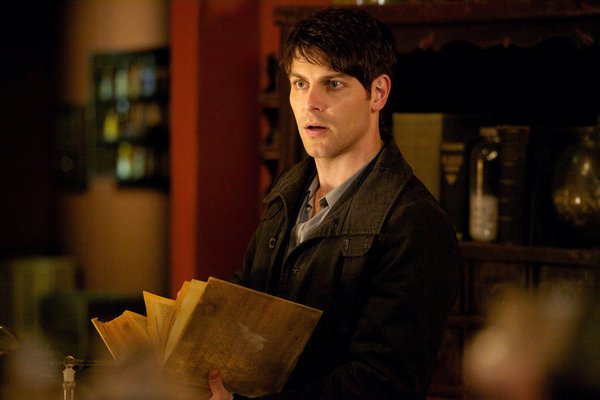 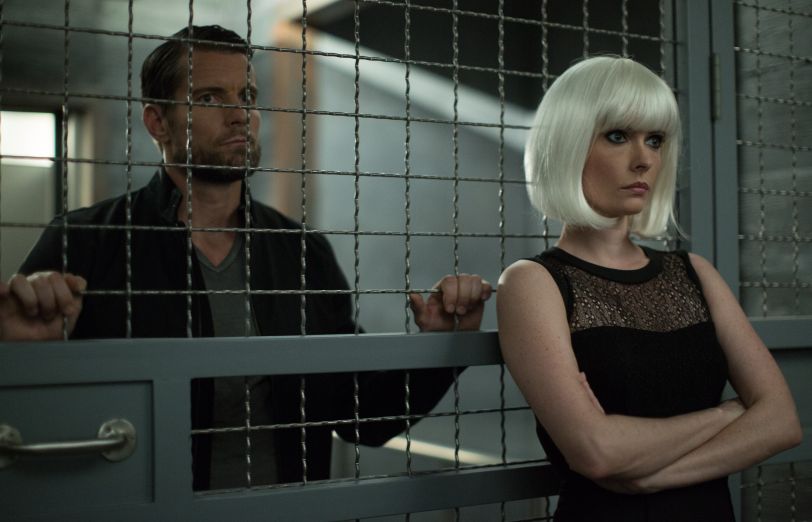 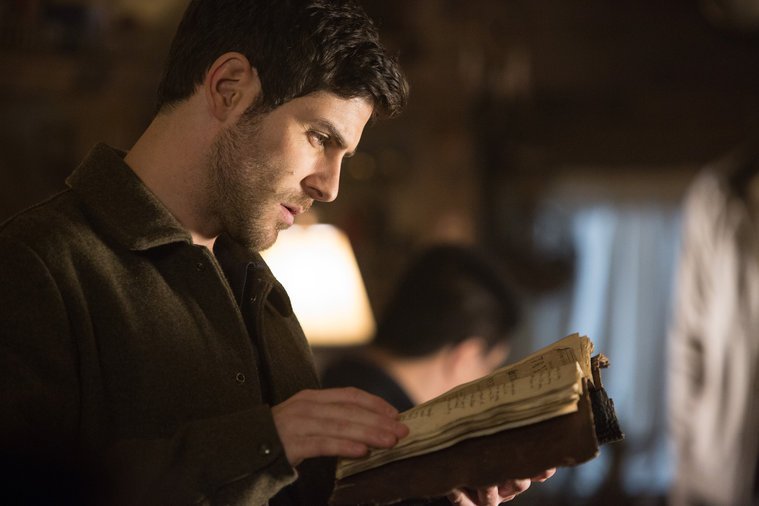 Promotional Photos of 4×11 – Death Do Us Part