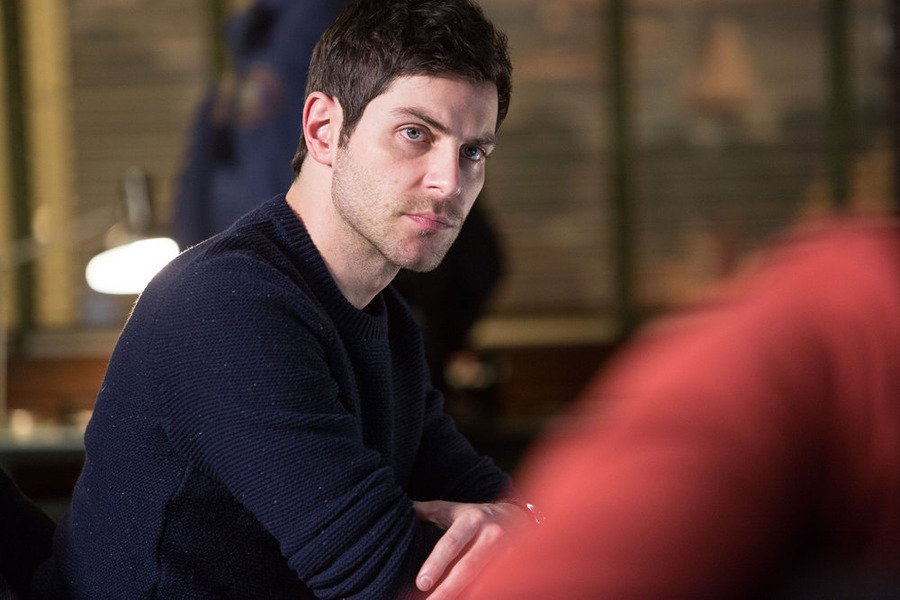 TVLine talked with the Grimm actors and executive producers about Juliette’s hexenbiest confession to Nick and how it will affect their relationship. Source: TVLine

“She knows my history with Hexenbiests,” star David Giuntoli says when TVLine visits the series’ Portland, Ore., set. Plus, her new state of being is “probably affecting her mood and stability a bit. She’s becoming something else. It’s not Juliette really there, entirely, anymore. It’s like there’s a new lobe up in her brain.”

He adds with a laugh, “It’s like I say: Hexenbiest is the worst STD she could catch.”

Read the complete TVLine article, including quotes from Bitsie Tulloch and the executive producers. 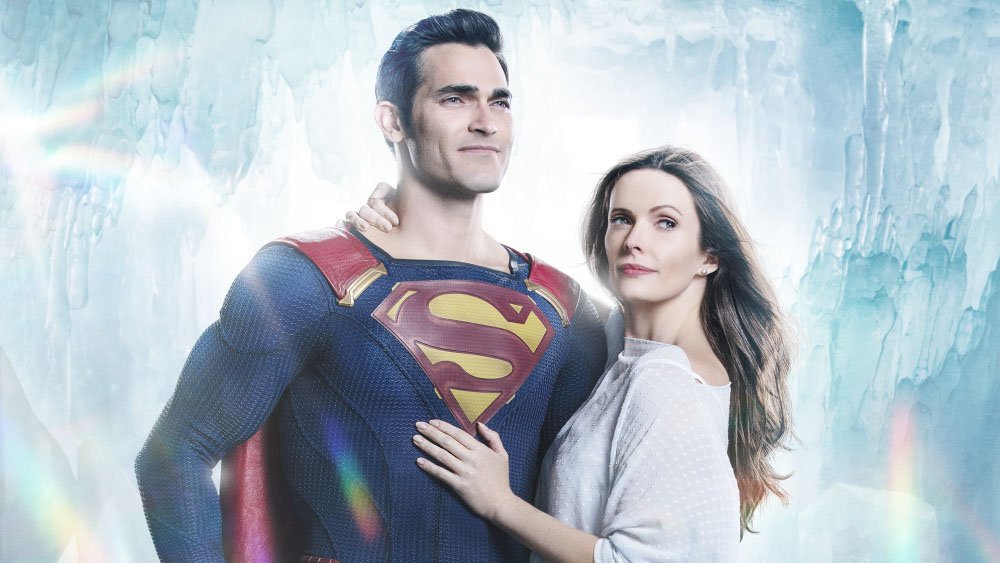