Yahoo talked with David Giuntoli about season 5 of Grimm, which premieres October 30th 2015. “Nick’s life gets even worse than it was in the finale five seconds into the new season,” he revealed. He teases parenthood with Adalind, Nick’s revenge, Trubel, and more. Source: Yahoo

Do you jump in where we left off or has time passed?
The Season 5 premiere is basically the Season 4 finale continued. We literally pick up one second later. Nick’s life gets even worse than it was in the finale five seconds into the new season. Season 4 ended with his dead lover and his mom’s head in a box, but something even worse happens next. It’s bad news for him, but exciting for the story.

Adalind was pregnant with your baby at the end of last season thanks to the spell that made her look like Juliette when she seduced you before Monroe’s wedding to take away your Grimm powers. Will Nick become a dad this season?
We will see Nick as a dad. And pretty quickly because as we saw last time Adalind’s pregnancies don’t work quite like human pregnancies. I have been working a lot with a beautiful couple of twins who are like 6 months old.

Read the complete Yahoo article to read David Giuntoli talk about the loss of Juliette and series regular Bitsie Tulloch, Nick’s revenge, Trubel’s fate, parenthood with Adalind, and more about season 5 of Grimm. 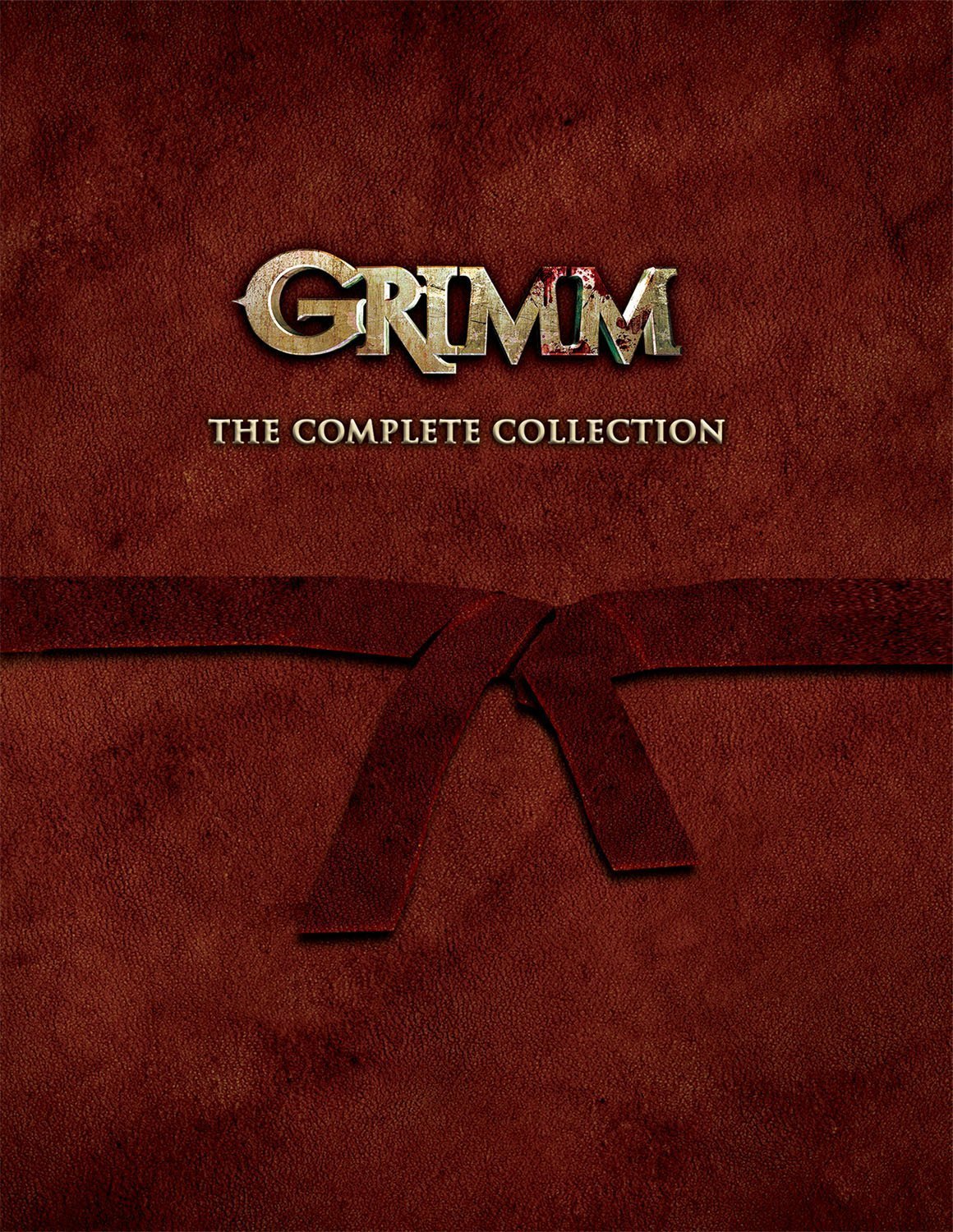