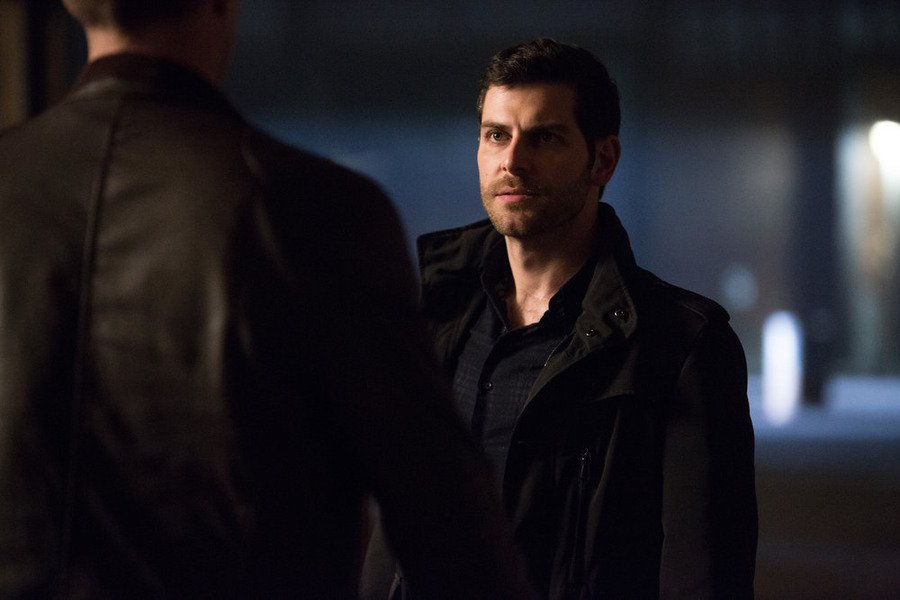 Grimm’s season four finale put a new spin on the phrase “fairy-tale ending” with a shocking event. Series creators and executive producers David Greenwalt and Jim Kouf talked to TVLine about the season finale, plus scoop on season 5. Source: TVLine

Take a sneak peek at the TVLine article. (Beware for Spoilers from season finale. Do not read if you have not watched the season finale episode 4×22 “Cry Havoc”)

TVLINE | Let’s go back a minute to Nick not being able to kill Juliette, though Juliette seems to want him to in that moment.
KOUF | Yes.

TVLINE | But then Trubel does the deed. Will that cause for any friction between her and Nick in the new season?
GREENWALT | Well, Trubel did what she had to do. What was the choice? Let Juliette kill Nick?

TVLINE | I know he told her to, but is he going to be that rational after the fact?
KOUF | And hold that against her? No. That’s my personal feeling: He’s gotta know, being a Grimm, that she had no choice if he were to survive.

TVLINE | Meisner is back! I had almost forgotten about him — did you hope the audience had put him out of their minds, so it would be a big surprise?
GREENWALT | Yeah. A big surprise to the fans and people who know the show.

TVLINE | Back when he was carting Adalind all over the place and delivering her baby, there was a certain sector of fans who wanted to see them pursue something more.
GREENWALT | They felt like they had some kind of affection going on, sure.

TVLINE | Will we see him in the fifth season?
KOUF | We hope so.

Read the complete TVLine article that includes answers to the season finale and season 5 spoilers. 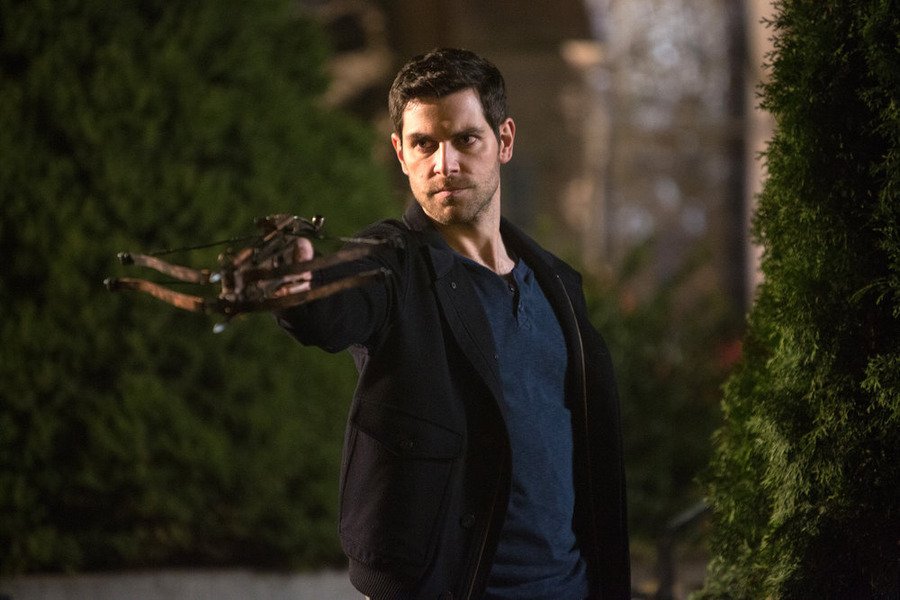 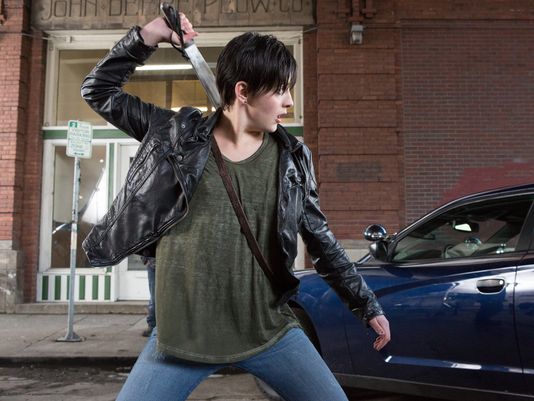