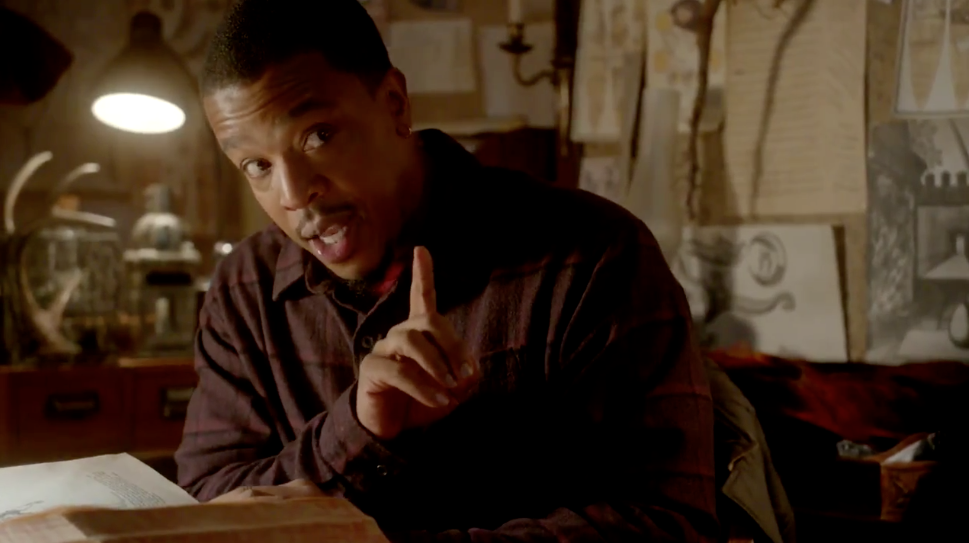 NBC has released a new sneak peek of the fifteen episode of Grimm’s season four titled “Double Date”. The clips features Nick and Hank investigating in the trailer. Source: SpoilerTV

Nick and Hank try to catch a dangerous Wesen that works in pairs on Friday’s all-new episode, 8/7c on NBC. 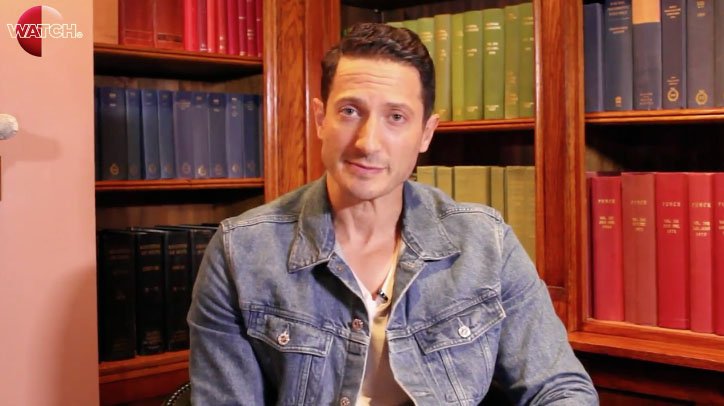 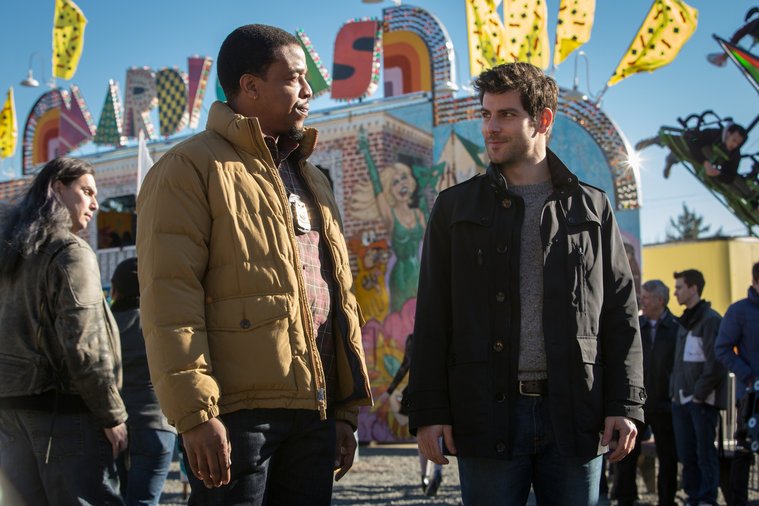 Promotional Photos of 3×16 – The Show Must Go On