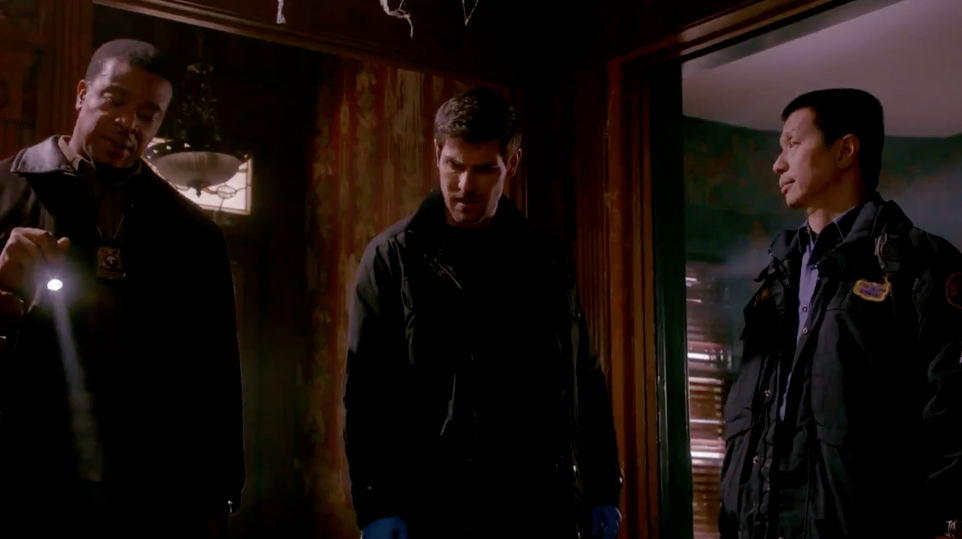 NBC has released a new sneak peek of the eleven episode of Grimm’s season four titled “Death Do Us Part”. In the clip, Nick, Hank, and Wu investigate a crime scene and search for a possibly supernatural killer. Source: SpoilerTV

Nick, Hank and Wu search for a possibly supernatural killer when a ghost hunter is electrocuted on Friday’s Grimm, 9/8c on NBC. 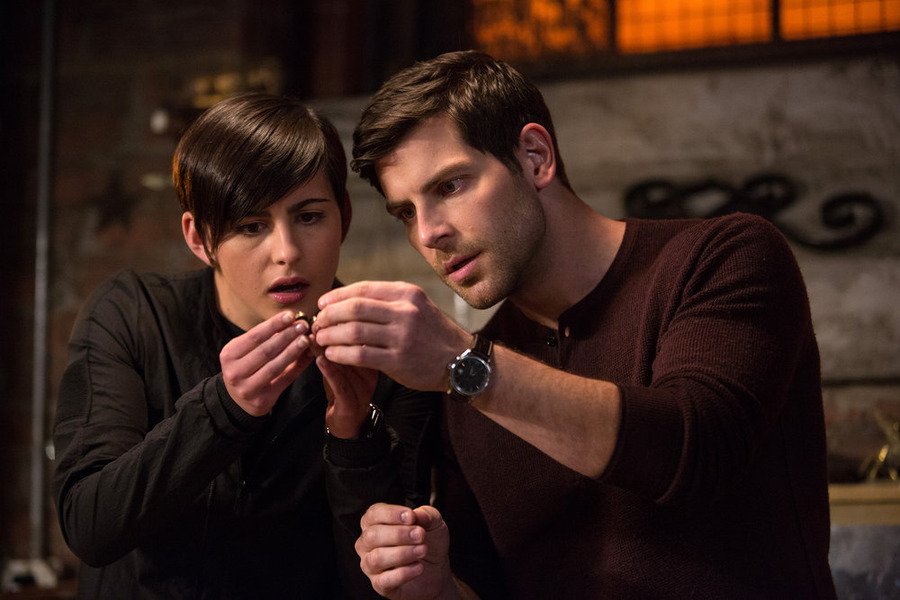 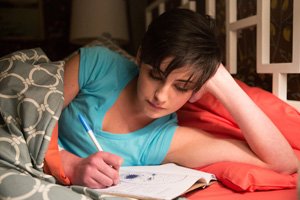