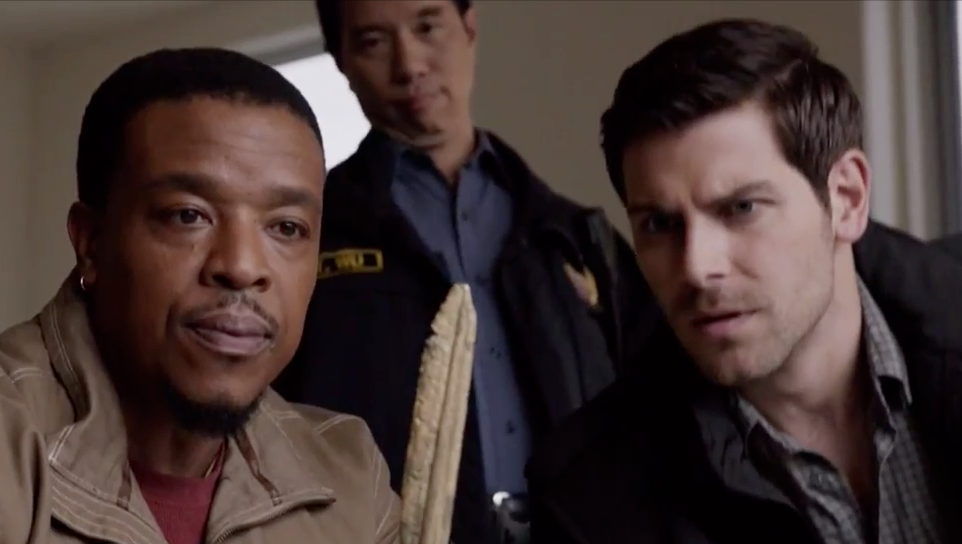 NBC has released the promo for the fourth episode of Grimm’s season 5 titled “Maiden Quest”, which will air November 20th, 2015. 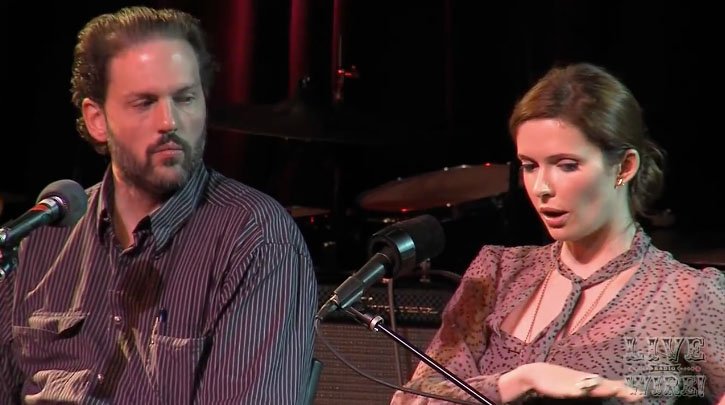 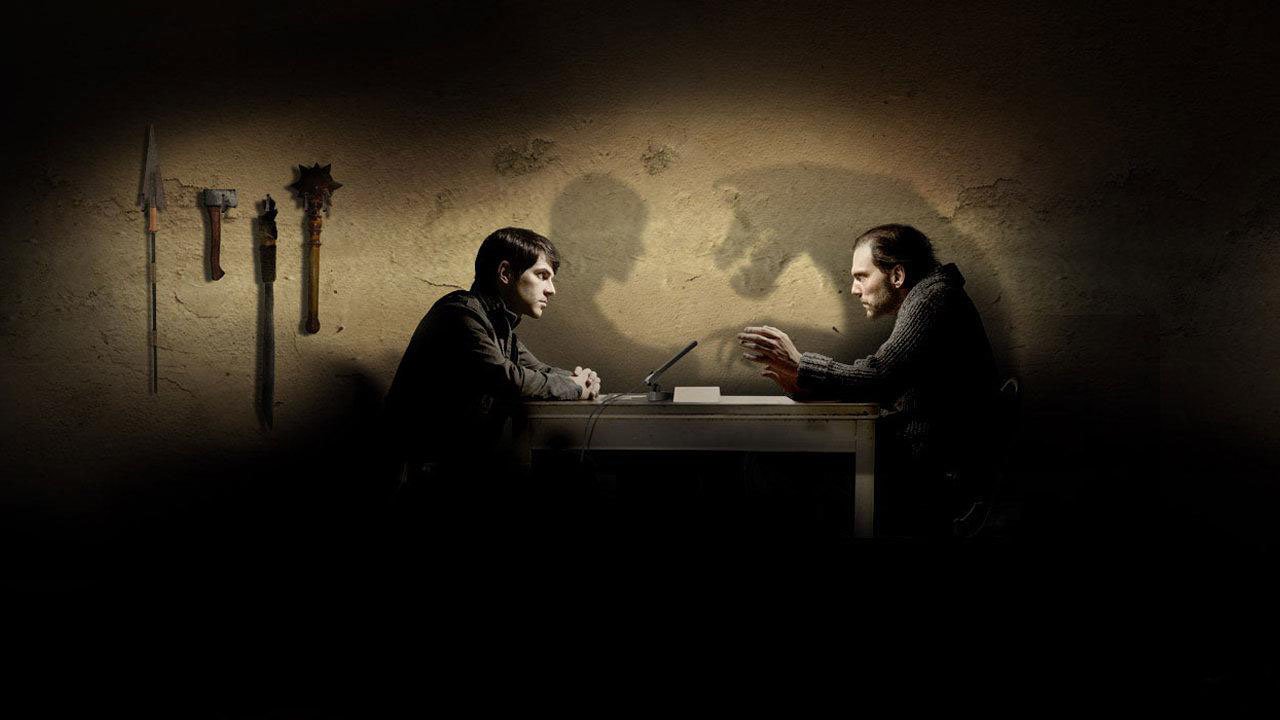 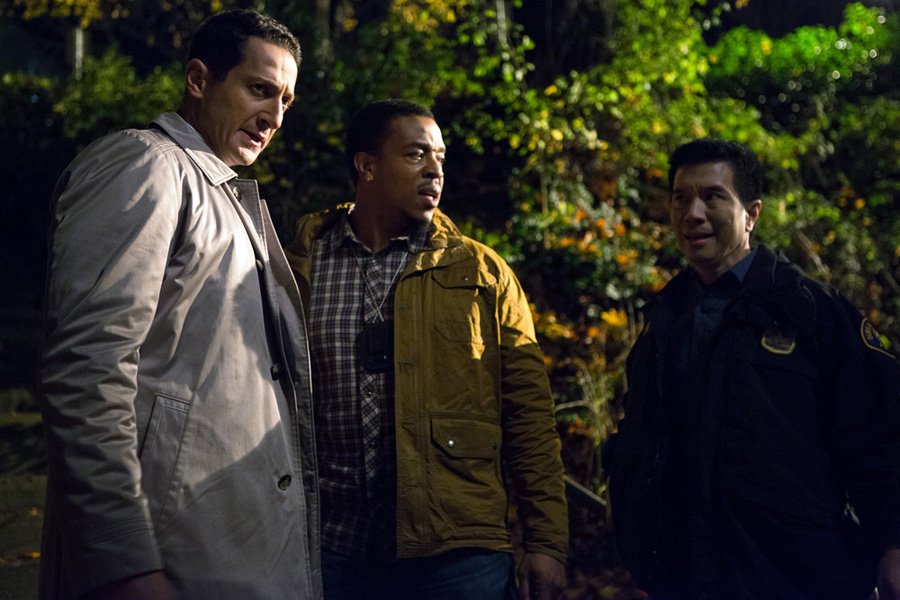