NBC has released the promo for the twelve episode of Grimm’s season 4 titled “Maréchaussée”, which will air February 6th, 2015.

Sneak Peek from Grimm 5×13 – Silence of the Slams 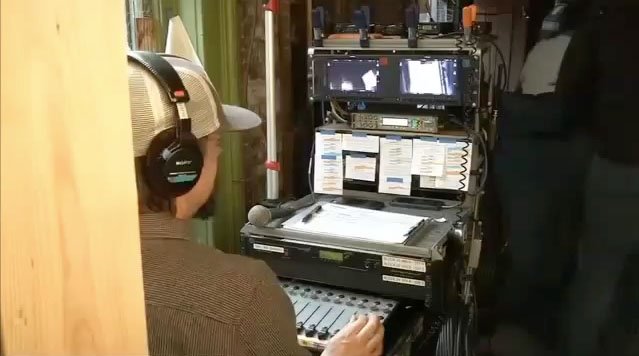