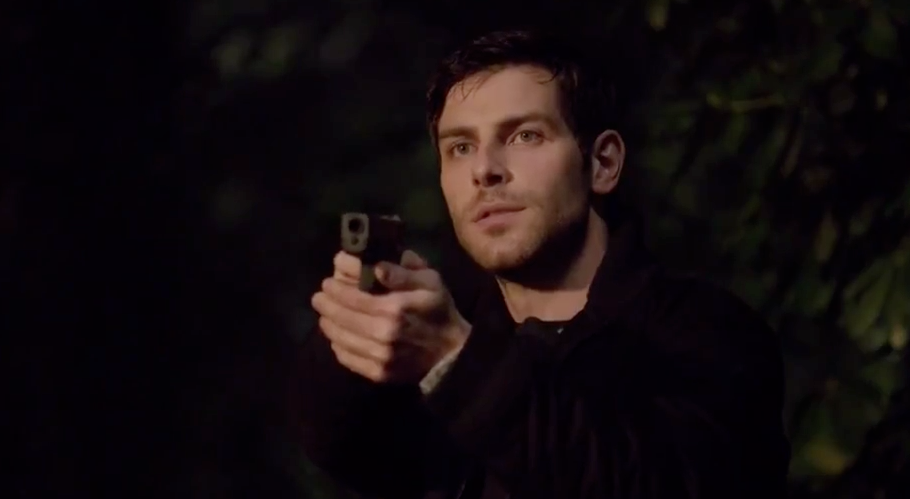 NBC has released the promo for the tenth episode of Grimm’s season 4 titled “Tribunal”, which will air January 23th, 2015.

01/23/2015 (09:00PM – 10:00PM) (Friday) : MONROE’S LIFE HANGS IN THE BALANCE – After Monroe’s (Silas Weir Mitchell) abduction by the Wesenrein, Nick (David Giuntoli) gathers the whole team, including Wu (Reggie Lee), to track him down and return him to Rosalee (Bree Turner). As the search intensifies, Juliette (Bitsie Tulloch) learns more about her new reality as a Hexenbiest. Russell Hornsby and Sasha Roiz also star. 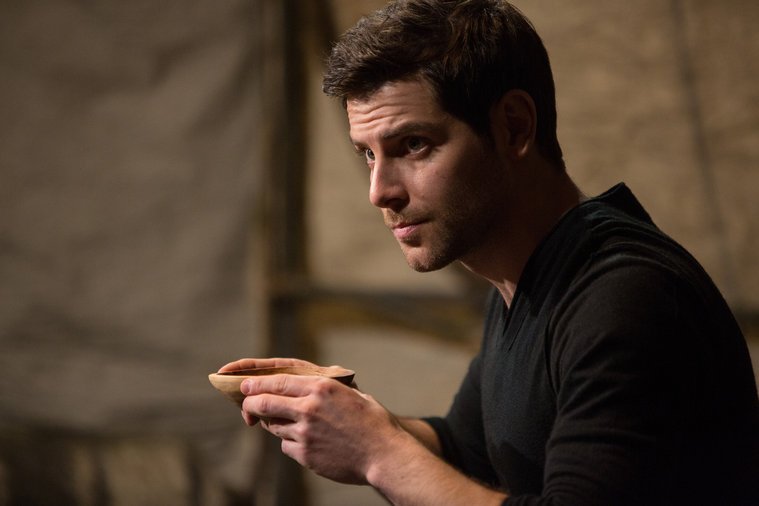