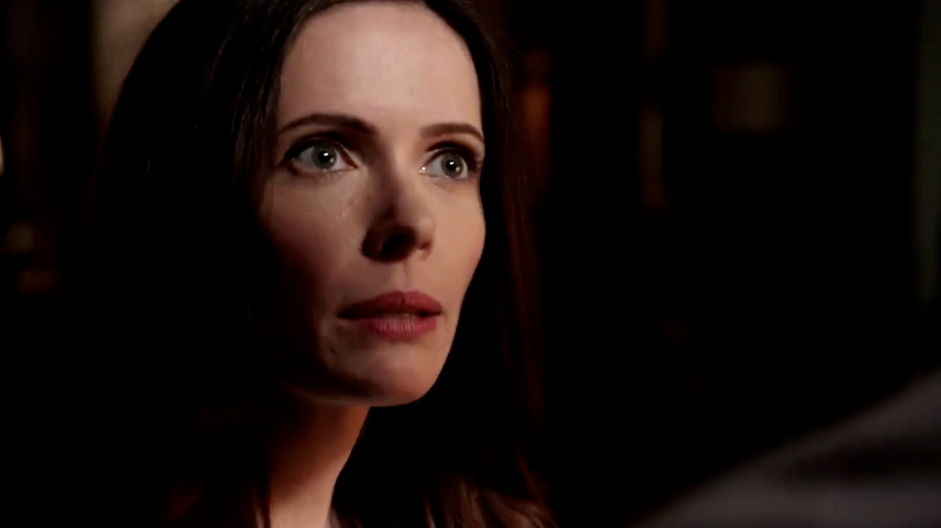 NBC has released the a new promo for the fourteen episode of Grimm’s season 4 titled “Bad Luck”, which will air this Friday, March 20th, 2015. 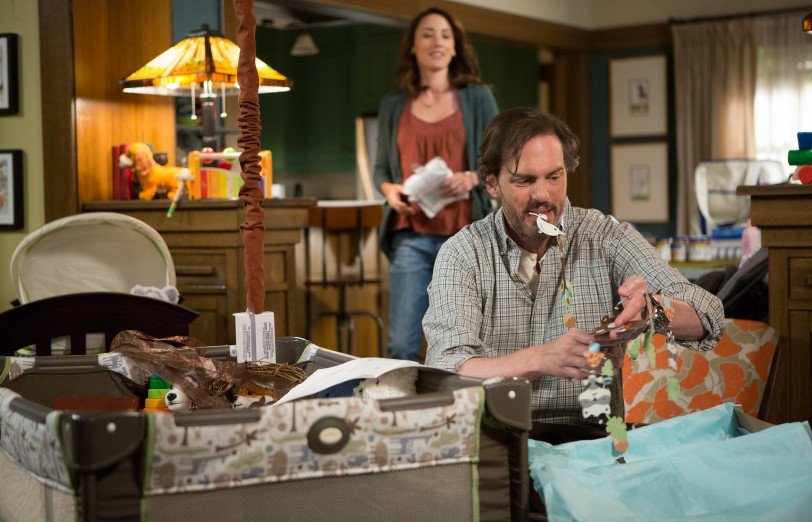