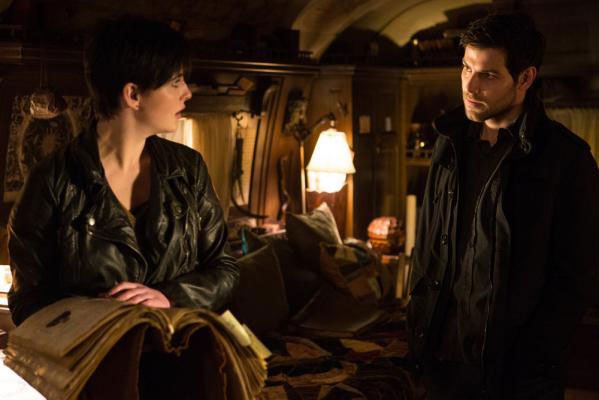 Check out this interview that Zap2it did with the newest Grimm member, Jacqueline Toboni, a 22-year-old University of Michigan acting student, who landed the coveted role of Trubel (pronounced “Trouble”) on “Grimm”. Source: Zap2it

Zap2it: The story of how you got the part is pretty well told. What happened after you landed the role of Trubel?

Jacqueline Toboni: Great that I don’t have to tell that story anymore! I love you for that. Thank you. Basically I went to Portland twice: I went to test, and I went after I got the job. When I went to test, it was one of the first time I’d ever been on a TV set, and three of the actors were working that day, and I got to meet them and it was so cool. It was a scene where Wesen are there and I got to see how they morphed, and there were gun shots because it was an action scene, which I was so into because you don’t know all the tricks yet. I got to experience that for the first time.

I was pretty nervous actually being in Portland, and it was kind of the final step to the journey. I was nervous because I didn’t know if I was going to get it, and it seemed like it was actually a possibility. David Giuntoli, who I was testing with and doing my scene with, he took me outside on his rehearsal break. He had 10 minutes, and instead of checking out and checking his phone or eating, he took me outside to this porch — it was in a condo on a high rise — and we could see all the bridges in Portland and it was absolutely beautiful, and we ran our scene. He took that five minutes to just make sure I felt comfortable and I had my lines down and helped me out, so that was amazing. That being my first interaction of the cast was very telling of how it would go on from there. They have been nothing but so gracious.

My first day working, I didn’t get to work with any series regulars, so it was very, very different from how it would go beyond that. I showed up on set, got into my costume and went into hair and makeup. They just started doing it and creating Trubel, and everybody is so talented and creative there, that character was so much easier to play. I had an idea of who she was, but seeing her in the mirror for the first time definitely catapulted my imagination of who she is.

My first day I had this scene where I was on this long two-lane highway and I was alone. I was by myself except for this [production assistant] in the bushes calling “Action.” The camera was on a crane like a mile away, and the director and the producers and the [director of photography] and everything and all the crew was very far away because it was a huge shot. It’s actually the first time you’re going to see her is this scene. This lumber train was next to me. It was just a beautiful night and it was really late and I had been working all day and I was like, “Wow, this is actually happening.” That was the first time it really clicked. It was the kind of experience I’ll never forget. I have a snapshot of it in my head.

Read more about how familiar she was with the show, her character Trubel, and the possibily to return in season four. 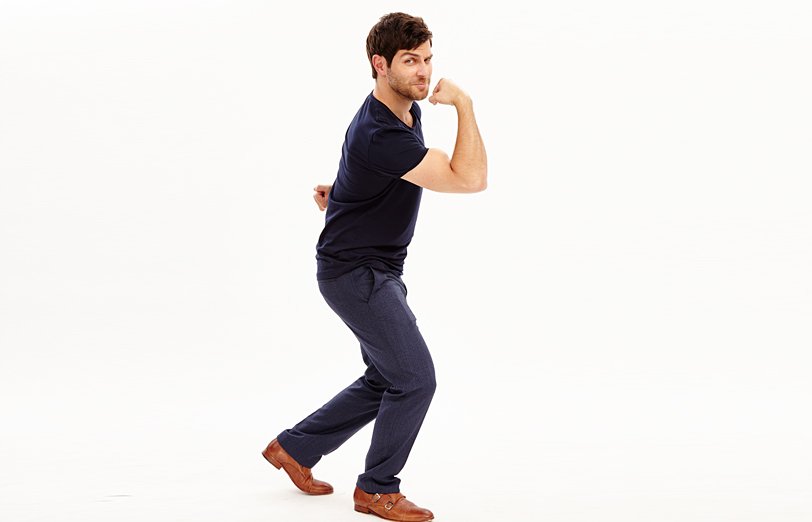