Here’s an interview from Three If By Space with Grimm actress Bree Turner, who plays Rosalee Calvert. She talked about Rosalee’s journey, the dark path of Monroe and Rosalee’s marriage, upcoming storylines, her favorite scene to shoot, and more. Source: Three If By Space

Take a sneak peek at the Three If By Space article.

Because we’re coming up on a break in the show, can you just briefly give us a sneak peek on what we can expect when the show picks back up?

We’re on a strong – we’re on a bullet train down to some heavy, very dark territory with this mid-season finale. It’s absolutely life and death for Monroe and Rosalee and for everyone, for that matter.

Juliette, her storyline gets so crazy good. I’m so excited for what the fans are going to see out of Juliette. It is going to be out of left field and no one will expect the straight shot that she is on with her new awareness of certain things in her life, her new reveals.

And then Adalind, she and Victor, as you’ve seen, they’re teaming up. Two bad guys are way stronger together than they are apart. So they’re joining forces and that connection Adalind has with Nick and Juliette just gets more murky.

So it’s some very exciting stuff coming up once we come back in January.

What has been your favorite episode so far?

Honestly? I think this Chupacabra episode this Friday was one of my favorites this season. There’s so much packed into this episode, it’s not confusing. It’s a tight episode, well-written, well-directed. There’s a lot of payoffs at the end of it and it’s very emotional, and I think it’s the best of Grimm.

Read the complete Three If By Space article . 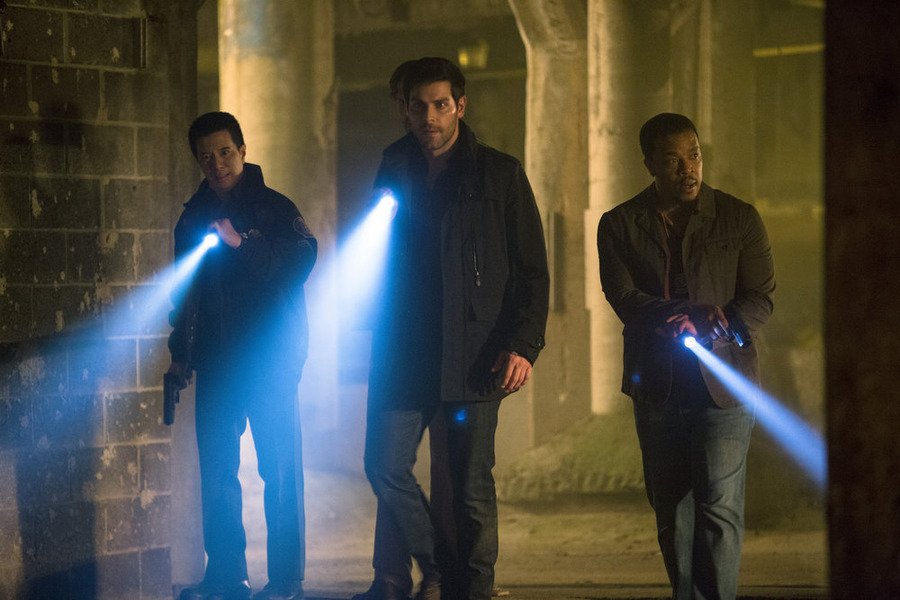 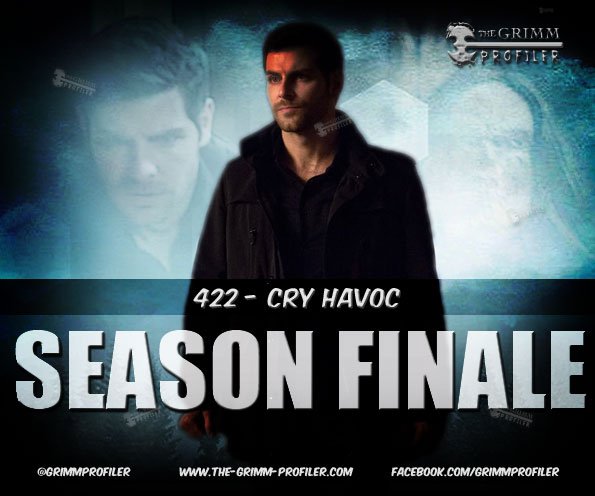